Which Lower Budget Horror Films Scared You the Most? | The Mary Sue

Which Lower Budget Horror Films Scared You the Most? 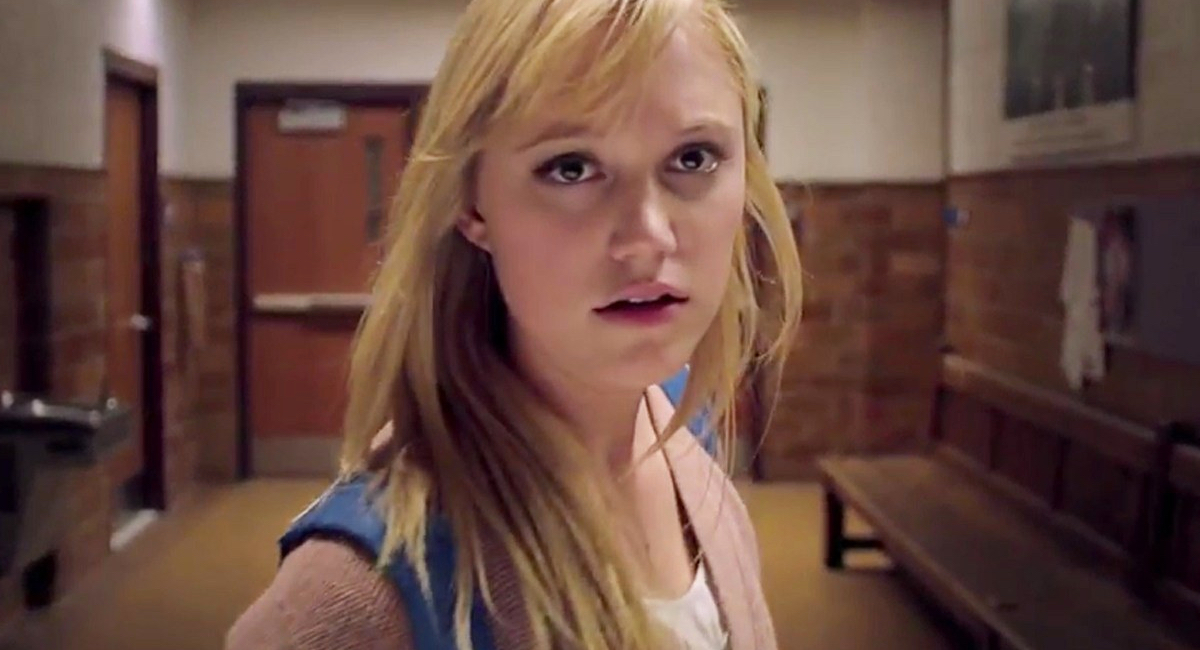 It’s Friday the 13th, which means that it’s the perfect day for watching horror movies. Well, every day is a perfect day for horror movies, but I digress. But rather than countdown popular horror franchises, let’s look at some of the scariest lower budget or cult films out there. There are gems out there that will give you nightmares that don’t have as large a following as a Blumhouse feature or a Warner Bros’ tentpole.

Thanks to streaming platforms like Netflix and Shudder, horror directors have more options for getting their projects out. Going through streaming services can be a veritable treasure trove of horror films, from the good to the bad and everything in between. Horror is a genre with a lot of treasures, so finding some great unknowns or some low budget projects that fall outside the major studios.

One film that absolutely scared the hell out of me that doesn’t get a lot of attention is found footage horror Grave Encounters. The film follows a supernatural investigation team that locks themselves inside an abandoned asylum and finds out that the supernatural is much more real than they previously thought. While the concept is trite, the execution is terrifying, and I wound up sleeping with the lights on afterwards. Found footage might be overused at times, but this is a well done film that’s sure to send shivers up your spine.

Another low budget Netflix film featuring horrifying encounters with the beyond is Last Shift. A young policewoman on her first day is given the last graveyard shift at an old police station, but soon realizes she’s not alone. Featuring ghosts, jump scares, and everything in between, the film is a great example of how one set and one actor can terrify the hell out of audiences.

This isn’t a not well known film by any means, but I’d be remiss if I didn’t mention cult classic It Follows. A lower budget film, the story of a monster that follows people after they have sex is hauntingly shot and deeply disturbing in the best way. Director David Robert Mitchell delivers a frightening tale that will stay with you long after the final, intriguing shot and I cannot recommend it highly enough, though nearly every other critic on the planet would agree with me.

What is your favorite low budget or lesser known horror film? Let us know in the comments, and check out your favorites on this Friday the 13th.