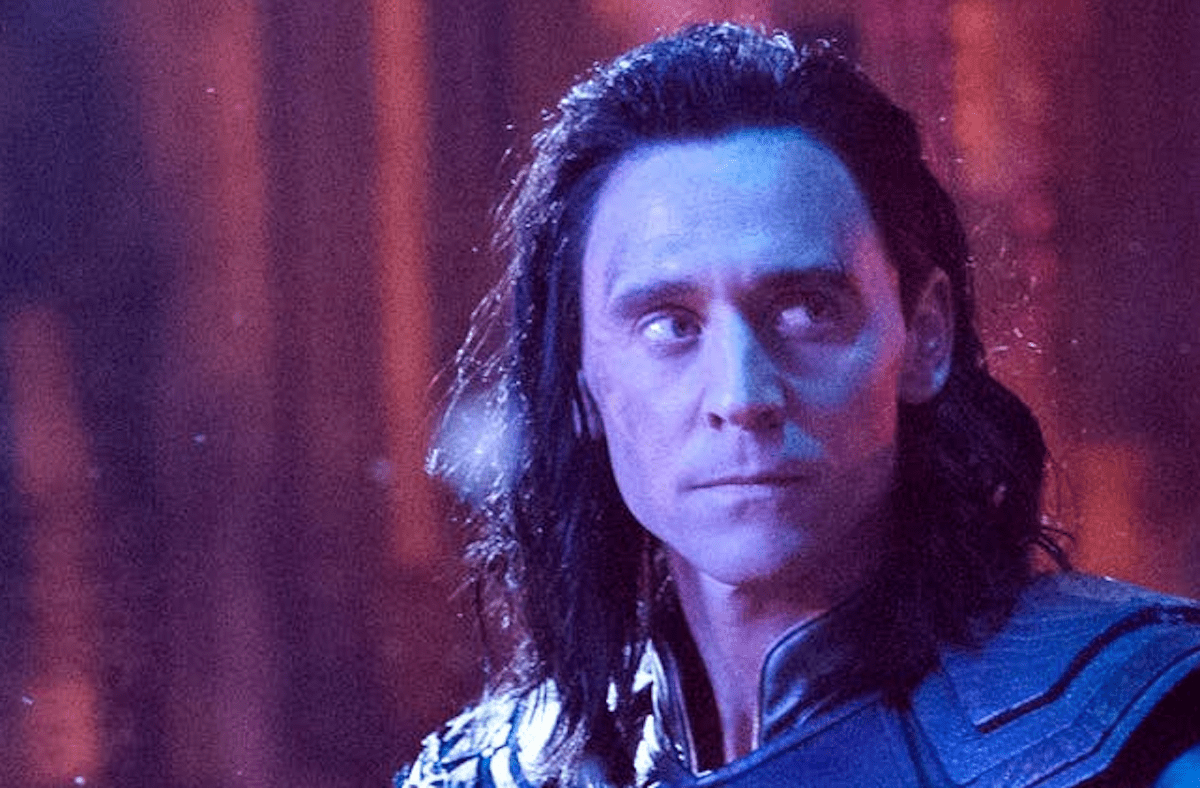 Marvel seems to be purposefully teasing and misdirecting us on who has Loki’s allegiance during the events of Infinity War.

Call me a Loki apologist—it should be on my business card—but after the character development we saw from him in The Dark World and Ragnarok, it’s hard for me to believe that Thor’s trickster brother is suddenly going to side with Thanos. Especially since Thanos is presumably furious at him for messing up in The Avengers and promised Loki a world of pain.

By Ragnarok‘s conclusion, Loki returned to Asgard of his own volition to help save its people, fought on his brother’s Team Revengers, then put Asgard’s destruction into motion at Thor’s behest to bring down Hela. Thor and Loki had a touching reunion and seemed to be on good terms at the movie’s end, and things were looking up until the mid-credits scene that saw Thanos’ massive ship bearing down on them.

I’ve written before about why I think Loki won’t betray Thor, as well as the misinformation that spread about Marvel Studios co-president Kevin Feige saying that Loki was an ally of Thanos this time around (spoiler alert: Feige didn’t say that). But what’s most intriguing about the new trailer Loki-wise is that it further muddies the waters and deepens the mystery where he’s concerned.

Prior to today, we’d only seen two live shots of Loki: one of him offering up the Tesseract to someone unseen—assumed to be Thanos—and another in which he’s glowering. We also saw a still picture of him in Entertainment Weekly looking worse for wear. These views all seemed to be from the same scene, in a setting that’s on fire and amidst mass destruction.

Notably, they were left ambiguous enough, expression-wise, to suggest that Loki might be working to his own nefarious ends and decided to switch sides to ally with Thanos. Sneaky, Marvel.

Today’s trailer offered a new shot of Loki in the same backdrop, and at first glance, it does seem as though he’s joined the Black Order of Thanos’ henchmen. If you don’t examine it closely, that’s the impression. However, upon further examination, you can see that Proxima Midnight has a weapon pointed directly at Loki’s head. He doesn’t appear to be with the Black Order of his own free will. If he is, Proxima Midnight has a strange way of treating her friends. 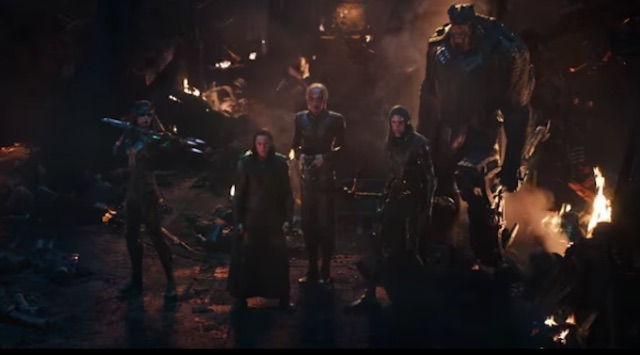 Intercut with that glimpse of Loki and the Order, we also see Thanos crushing Thor’s head while Thor screams in agony. If this is all happening at once, it wouldn’t be a huge stretch to assume that Thanos knows Loki has the Space Stone and is hurting Thor as a means to propel Loki to turn it over.

If Loki is also being threatened by the Black Order in the same moment, he’s rather out of options to try any mischief to get out of this situation. We then see a shot of Thanos having successfully acquired the Tesseract and crushing it to retrieve the Stone within.

What’s unclear is when this scene occurs—though we assume it’s early on in the movie, since Thanos has the Space Stone by the time he reaches Earth—and thereafter what becomes of Loki. We know that Thor somehow gets blasted out into space where he’s recovered by the Guardians, and that he ends up on a road trip of sorts with Rocket and Groot to retrieve his new weapon, the axe Strombreaker. But is Loki missing from Thor’s side because he’s dead? Or is he a prisoner of Thanos? Or has he joined Thanos? Or is he somewhere else?

Loki’s been noticeably absent from any other promotional scene shown save the Tesseract/everything’s-on-fire event, but that doesn’t have to mean that he’s space dust thereafter. Marvel has been mysterious enough about the role that Loki plays in Infinity War, and has gone out of its way to suggest that it doesn’t end well for him. But I’m starting to be hopeful that Loki is more important in the wider arc of the movie than we’ve been lead to believe and that’s being intentionally hidden from the audience.

We’ve seen big story beats like a huge attack on New York and the last-stand battle for Wakanda, but a lot is going to happen in the in-between. Loki is an intriguing, multi-faceted character with a passionate fanbase and an ongoing presence in the comics as well, and it would be a big waste for him to kick the bucket five minutes in. Even more importantly, he has a significant history with the Avengers, having served as the villain in their first major outing.

It feels like this time around Loki should either have a shot at broader redemption by helping them against Thanos, or—if the Russos really do decide to have him turn again—some kind of showdown where the Avengers would get to hold him to account for his crimes. Maybe Clint Barton gets to kick his ass for that whole mind-control thing.

Speaking of Hawkeye, this is another character we haven’t seen in promotions (like, at all). Does that mean he’s dead quickly in the movie, or does he have a part that’s being purposefully concealed? How much of what we think we know about Infinity War is actually purposeful obfuscation of what really goes down?

I’d like to imagine that when we walk into Infinity War, everything we think we know still won’t have prepared us for the realities in store for our favorite characters. In terms of one of my favorites, Loki, I’m crossing fingers that he’ll be given an interesting tale to tell. Either way, I keep telling myself, Loki has come back before. Death doesn’t have to be the end, especially when there’s an Infinity Gauntlet in play.

Marvel is sending mixed messages out about Loki, which leads me to believe that whatever happens with him will be unexpected. Do you think we have a lot of twisty surprises in store, or am I tricking myself?