A Linking Book From Myst That Runs Myst 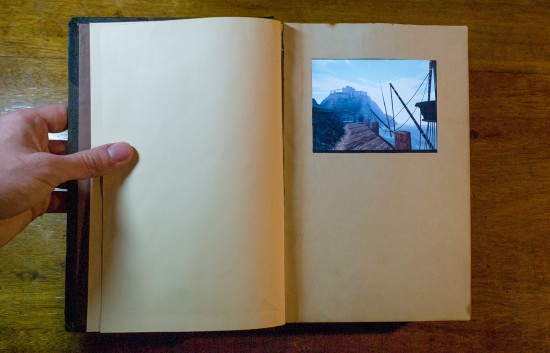 If you’re a Myst fan, redditor riumplus has the perfect project for you: A real-life linking book where the book part has been replaced by a self-contained desktop computer, and smoothly runs all versions of Myst with the help of a touchscreen embedded in the page. 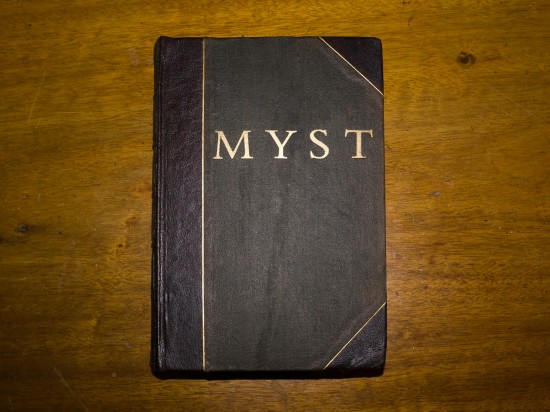 The book runs Windows XP, and everything the setup needs is loaded from a 32 GB flash card. The LED-backlit touchscreen sports a 640 x 480 size, and the battery can last up to two hours. The book employs 1 GB of RAM, a 1.6 GHz Intel Z530P CPU, and an Intel GMA500 chipset, which can run DirectX 9.0c. Interestingly, the book is passively cooled, and riumplus notes that due to its size, “the only way to deal with heat in this book is to just avoid creating it in the first place.” 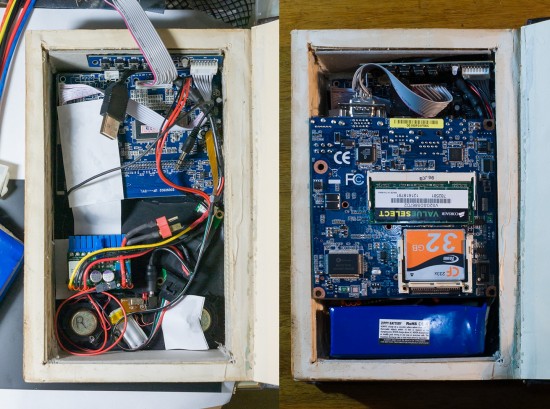 Riumplus also stated that the project took around six years, though in the reddit thread stated it was only about an hour a day, which still adds up to quite a bit of time if that wasn’t hyperbole.