Comet was a drunk. 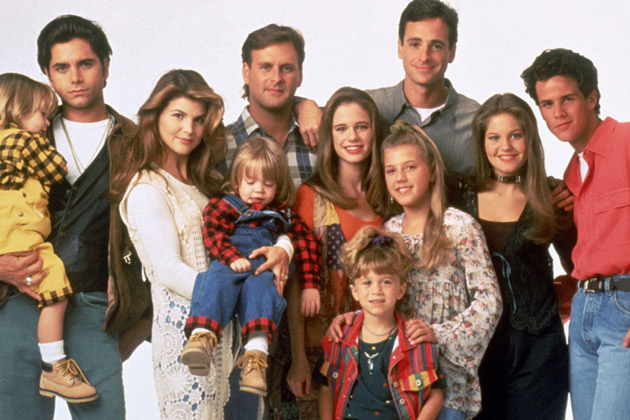 Full House seems to be going through a renaissance lately! First there was Sad Full House, then there’s the upcoming reboot Fuller House, and now, Lifetime has green-lit The Unauthorized Full House Story. I guess people really wanna know about that Beach Boys cameo?

Lifetime did something similar when they green-lit their Unauthorized Saved By the Bell Story, and writer Ron McGee will be writing both strolls down memory lane. I guess nostalgia knows no bounds. According to Deadline Hollywood:

Unauthorized Full House will look at the rise of the cast and the pressure on them to balance the idyllic family life on the show with the more complicated reality of their own lives outside the series, but it will also look at the warm bond that grew up between the cast as the show became one of America’s most beloved family sitcoms.

But see, no one on Full House starred in Showgirls or released a sex tape. So, really I can’t see this movie being any good.

Full HouseLifetimenostalgiaSaved by the Bell