Back to where it all started. 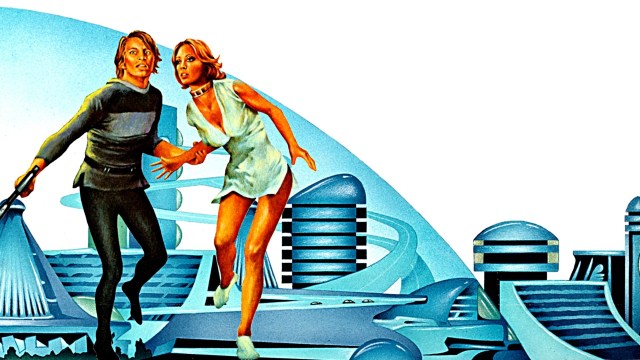 Ken Levine, the mind behind the award-winning BioShock games, is working on a new project. It’s about an alternate timeline and a corrupt society. Its plot revolves around warring factions. And it’s not a video game. Ken Levine is currently working on the screenplay for a reboot of the ’70s sci-fi film Logan’s Run.

Believe it or not, this is a return to Levine’s roots in more ways than one. His first work out of college was as a screenwriter, though he had the misfortune of writing for terrible movies such as a romantic comedy about the Devil. Logan’s Run itself is a significant film for Levine, too — it was one of his favorites as a boy.

But what exactly is Logan’s Run about, anyway? The film tells the story of Logan, a young man living in a dystopian 2116 where the government has decreed that anyone over the age of 21 must be executed. He is a Sandman, doing the state’s dirty work and enforcing this law by killing anyone hiding from it. As the title would suggest, Logan ends up on the run himself when he grows too old to legally exist.

Little else is known about the remake, other than the fact that it will be directed by Drive director Nicolas Winding Refn. Also important to note is that Levine will still be working with Irrational Games as he is doing this project, so don’t think that this is going to cause a delay in the BioShock Infinite DLC. Speaking of which, Irrational Games: Would you kindly release the first part of it soon?