Another Man’s Toxic Behavior Is Poised to Cost a Bunch of People Their Jobs, This Time on Fox’s Lethal Weapon 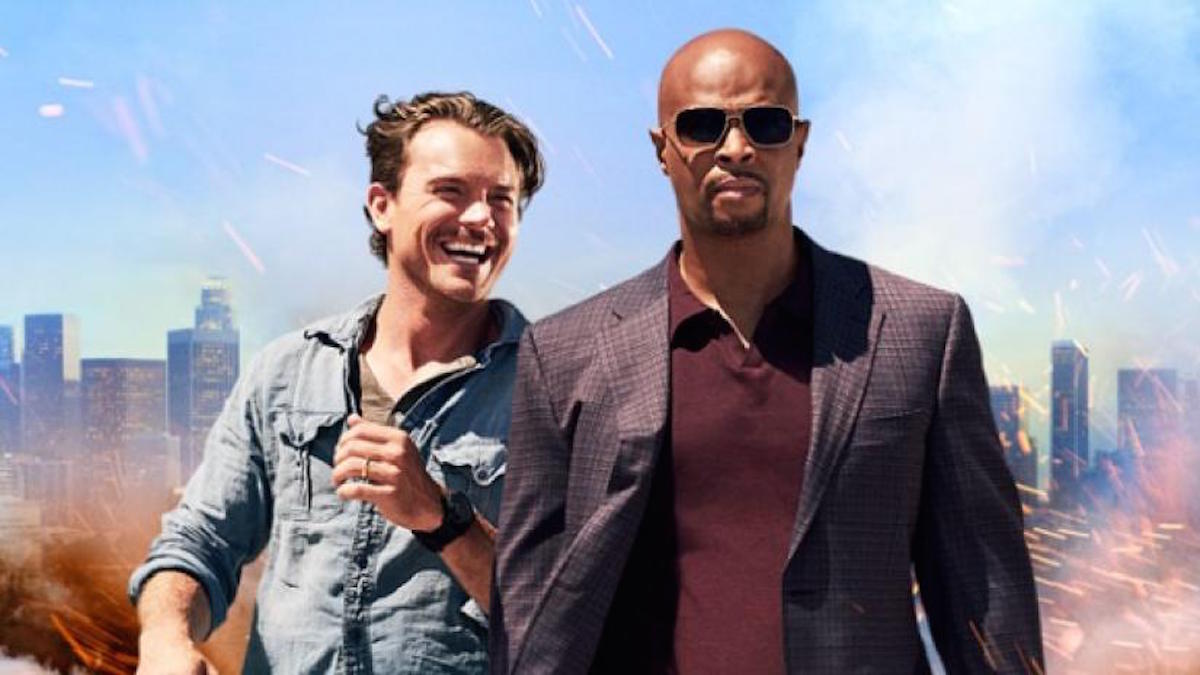 When the allegations against Kevin Spacey were made public, it was hard to figure out what exactly to hope for in regard to the outcome of House of Cards. For many fans, we didn’t want to watch Spacey on screen or support a show that would benefit him financially and professionally as an actor and executive producer. And on top of that, to cancel a show because of one man’s actions would have had catastrophic effects for far more than that one man. For season five of House of Cards, Netflix employed nearly 2,000 people and contributed more than a million dollars to the local economy in Baltimore, where much of the show was filmed, with production using the services of nearly 2,000 Maryland businesses.

So no, I don’t want to watch season six of House of Cards if it means having to watch and support Spacey. But rooting for its cancellation wasn’t exactly something we could feel good about. Luckily, Netflix did what so many fans were hoping they would: retool the show to focus on Claire Underwood (Robin Wright), and get rid of Spacey’s Frank entirely.

Now another show is in a similar position. According to Deadline, Fox’s Lethal Weapon TV series is in danger of being canceled thanks to the on-set behavior of costar Clayne Crawford. To be clear, these statements, via Deadline, are unconfirmed and don’t include the same sort of physical or sexual abuse Spacey was accused of. They do, though, allege that Crawford has created “a hostile work environment,” and “has been disciplined several times over complaints of emotional abuse.”

According to those reports, “the issue has escalated to a point where other actors as well as crew on Lethal Weapon would feel uncomfortable being on set with him,” leaving the future of the show uncertain. You don’t have to be a fan of the show to care about this. (Did you know the show is near the end of its second full season? I sure didn’t. Although it’s Fox’s second-highest rated drama, so *shrug.*)

These sorts of toxic men have always existed on film and TV sets (and every other place of business). At least now we’re in an era when that behavior is being called out publically, and, in these sorts of high-profile cases at least, the onus for change is very clearly on the asshole in question and the studio or network, not–as it most often is–on the victims or those being made to feel uncomfortable while just trying to do their jobs.

And Spacey’s firing isn’t the only recent precedent for ways in which abusive, toxic stars see consequences. Since Spacey’s recasting in All the Money in the World, “Christopher Plummer” has basically become a verb. Just ask that guy who was Christopher Plummer-ed out of The Hate U Give after his racist YouTube videos surfaced. Just because someone’s a star does not mean they’re irreplaceable.

Recast that white boy and move on https://t.co/6T8d2nvg9T

In those cases above, the roles were Plummer-ed before their films were released. It would be different with a show multiple seasons in, though by no means impossible. Roseanne did it with Becky back in the day, after all. They did it with Darrin on Bewitched. It can be done. Audiences will recover.

If these reports are true, I hope Crawford sees consequences for the toxic behavior described. I hope however many hundreds or thousands of people rely on the show for their income don’t have to suffer as well. And eventually, I hope we reach a point where shitty dudes like these stop getting work, or at the very least, realize their workplace is not an acceptable outlet for their abusive behavior.