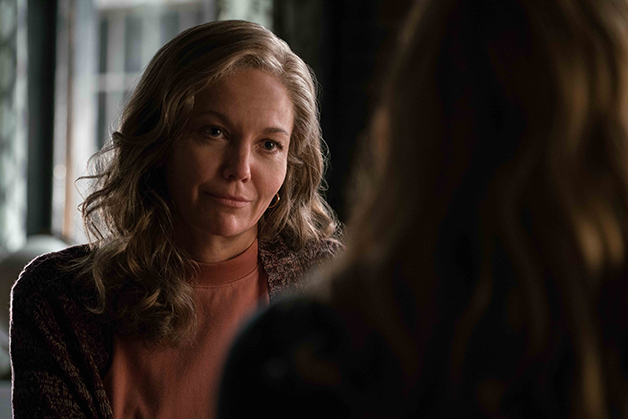 House of Cards has finally started production on its sixth and final season after a three-month hiatus wherein they dealt with the Kevin Spacey brouhaha. Not only will we now be able to focus on Robin Wright’s Claire Underwood, the way we all wanted to from the beginning, but we have two awesome, non-abusive big-name actors joining the show.

Diane Lane and Greg Kinnear are both joining the cast of the Netflix drama and will be playing a brother and sister. There’s no word, however, on how this sibling-duo relates to the Underwoods, or to D.C. politics.

While my interest in House of Cards dwindled sharply after Season Three, I have to say that I’m very much looking forward to this post-Spacey season, and it might be just enough to get me to catch up on the episodes I’ve missed. As I said, this show is really all about Claire, and I’m very much looking forward to watching her just wreck everything.

I’m also thrilled that we’ve got another wonderful female presence coming to the show in Diane Lane, and I hope that whatever’s in store for us in this final season includes Lane and Wright going head-to-head in spectacular fashion with Kinnear just holding their purses.

Have you been keeping up with House of Cards? Will you be streaming it now that Spacey is gone? Tell us below!