If there's ever been a robbery you could describe as "adorable" it's this one. 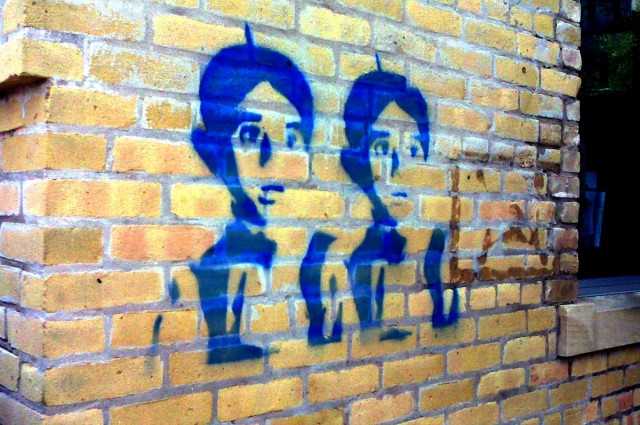 Crime is no joke, but sometimes it’s at least a little bit adorable. A lemonade stand run by a 10-year-old was robbed on Monday by a 12-year-old with a BB gun. The li’l thug made off with the till only to be run down by another group of kids — at least one of whom we hope was dressed as Batman at the time.

The robber reportedly took off with $30 from the lemonade stand, which seems like a lot for a business being run by a 10-year-old. It makes us wonder if he wasn’t involved in some under-the-counter candy sales or cootie-protection racket.

After the two wrestled over the cash, the 12-year-old got away, but was followed back to his home by some other children who called the police. We’re picturing the officers as Andy Griffith and Don Knotts due to the folksie nature of this story.

It’s good that the matter was resolved by police, because otherwise the 10-year-old would have to try to get Encyclopedia Brown on the case, and with a movie coming out soon that guy is booked solid.

(via Consumerist, image via Tim Patterson)