LEGO Is Making A Set With Wonder Woman’s Invisible Jet, For Real. 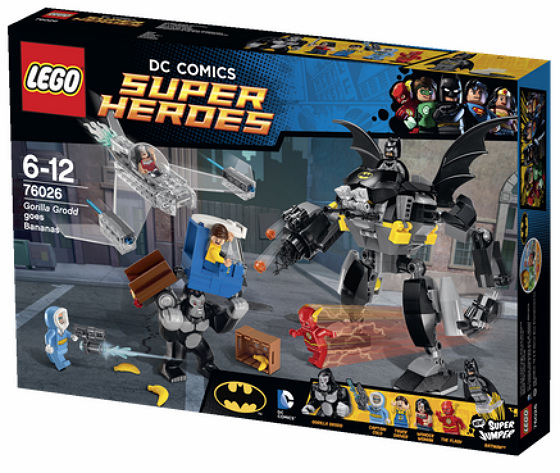 I never thought I’d see the day: according to a catalog of forthcoming LEGO sets, April 2015 will bring a DC Super Heroes collection that not only features Wonder Woman, but a semi-invisible-invisible jet as well!

According to Topless Robot, the jet is slightly more opaque than might necessarily be canon, likely due to the costliness of transparent bricks. But honestly, considering DC’s recent offerings for children have included a Training to Be Batman’s Wife shirt, I’m just pumped to see some toys that include female superheroes and aren’t unnecessarily gendered. Hopefully with the Wonder Woman solo film on the horizon, we have lots of similarly unexpected and awesome merchandise to come. (I said hopefully. Not necessarily realistically.)