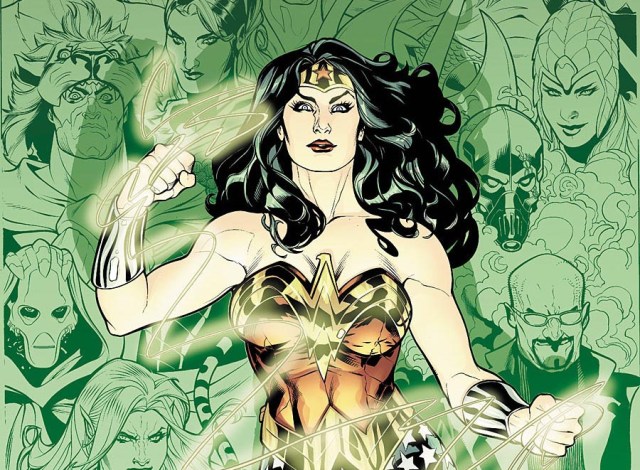 We were happy to hear Wonder Woman was getting a woman to sit in the director’s chair. Will we go two-for-two?

Jason Fuchs, whose name I shall avoid speaking out loud, is “in negotiations” to write our first live-action Wonder Woman film script according to The Hollywood Reporter. Fuchs, whose name I will also carefully type, wrote the script for Warners’ Pan, so we hope he’s comfortable being attached to two… aggressively discussed films.

The writer also worked on Ice Age: Continental Drift but so far no specific word on which direction Wonder Woman will take as far as storyline. However, it has been said they’ll be utilizing the character’s DC Comics New 52 origin story.

And here is where I express my disappointment in Warner not hiring a woman to work with director Michelle MacLaren. Now let me get in before “they should choose whoever is best for the job.” Fuchs is currently working with Warner Bros. and THR notes he’s also working on a Pan sequel. He doesn’t have much else on his resume so yes, I think I can safely say there might have been a few people, particularly women, better for this job. However, THR also writes, “Fuchs will work with MacLaren on the drafts.”