This LEGO Purse Will Fit With Any Outfit 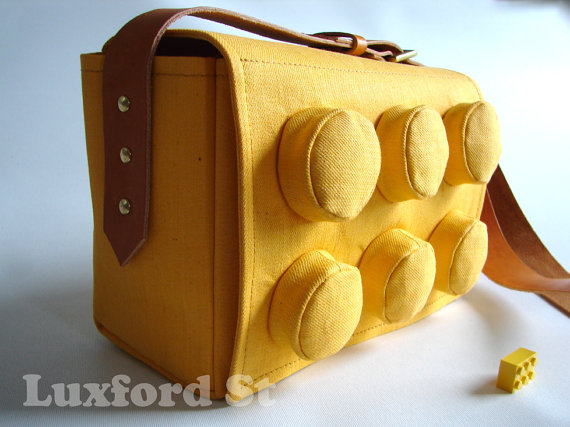 We showcased some seriously chic Karl Lagerfeld/Chanel LEGO purses before but for something softer, and equally cool, Karen Booker has the answer. Her Block Bag is a 10:1 scale replica of a LEGO brick. It’s made from cotton denim and is selling for $99. And if you like the look, there’s a LEGO pillow, too!