Batman, however, is not happy about getting snubbed again.

It’s okay. Made my own! pic.twitter.com/kgyu1GRHGR

But can it fold out into a set of bunk couches? That’s where the real money is.

It’s okay, though, Phil Lord doesn’t appear to have any hard feelings about his film being snubbed by all the stuffy Lord Business types at the Academy Awards.

This is not a tragedy. Congrats to incredible crew and cast of The Lego Movie, who made a classic.

Of course, lack of Lego Movie noms aside, looking at the rest of the Oscar nominations has all of us here pretty peeved for other reasons (coughsomanywhitedudes). We’ve covered that particular grievance in a different post today, but suffice it to say that we’re all kind of feeling like this right now: 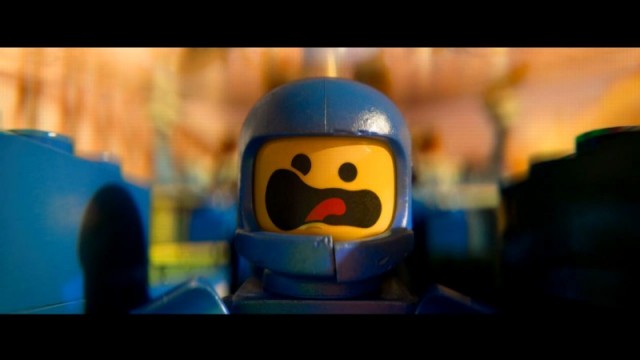