Tompson worked on several animated classics from 'Snow White and the Seven Dwarfs' to 'The Rescuers.' 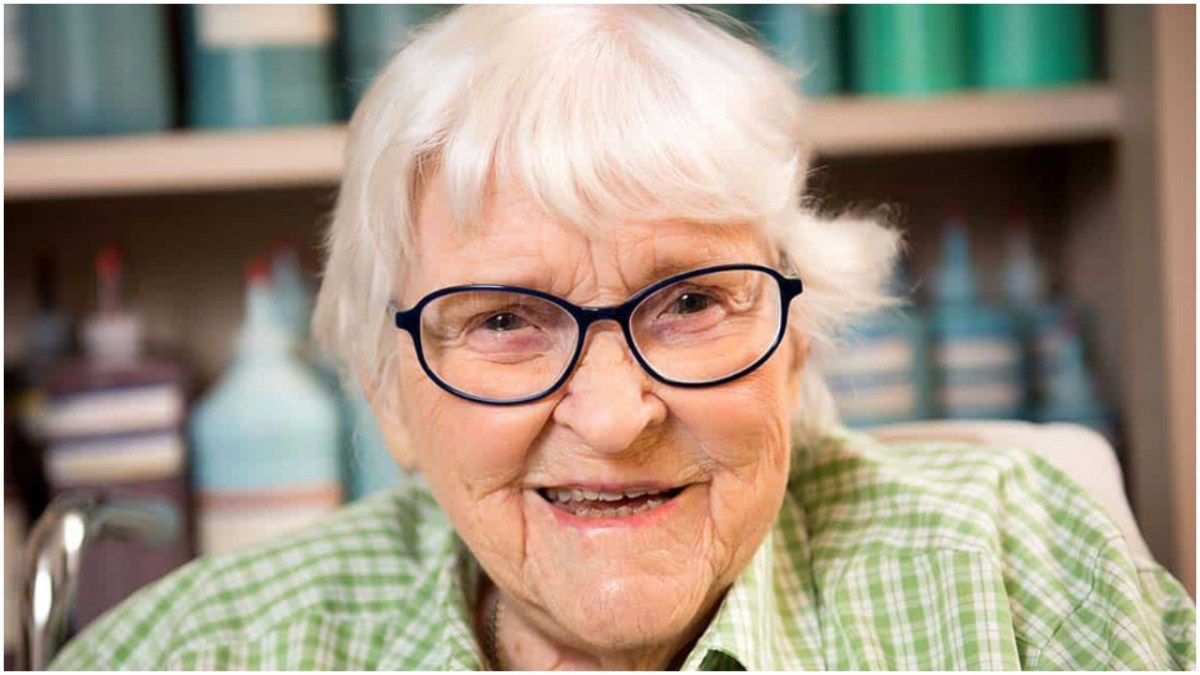 Legendary Disney animator Ruthie Tompson, who worked on Disney’s first animated feature Snow White and the Seven Dwarves, passed away this week at 111 years old. Tompson worked for The Walt Disney Company for nearly 40 years, and became known as one of the women pioneers of animation.

Tompson grew up in the same neighborhood as Walt Disney’s animation storefront, and she would frequently walk by to watch his women employees painting backgrounds in the front window. She was eventually invited in to watch their work, and posed for some life reference modeling along with the neighborhood kids.

“Walt would engage all of the kids in the neighborhood and take pictures of us running and playing and doing things, for animation purposes,” Tompson recalled. “He always gave us a quarter or fifty cent piece, and, of course, I went right to the candy store for licorice.”

She began work as a painter in the Ink & Paint Department as a teenager, and went on to work in final check, scene planning, and the Camera Department. Tompson personally went through countless drawings and animation cels, checking for continuity in color and line.

Ruthie Tompson at the Disney Studio throughout the years. In the first pic with Walt, she’s on the far left. pic.twitter.com/5nwmQqAQ2V

Bob Broughton, former Disney supervisor of special photographic effects, said “Ruthie was mechanically inclined. She was excellent at figuring out the mathematical and mechanical logistics of camera moves.” Her innovative work within the camera department saw her become one of the first three women invited to join the International Photographers Union, Local 659 of the IATSE, in 1952. She was the longest-running employee to work beside Walt and Roy O. Disney, from Snow White up through The Rescuers in 1977.

“Ruthie was a legend among animators, and her creative contributions to Disney—from Snow White and the Seven Dwarfs to The Rescuers—remain beloved classics to this day,” said Bob A. Iger, Executive Chairman and Chairman of the Board, The Walt Disney Company. “While we will miss her smile and wonderful sense of humor, her exceptional work and pioneering spirit will forever be an inspiration to us all.”

In 2000, Tompson was named a Disney Legend, a hall of fame honor that recognizes individuals for their extraordinary contributions to The Walt Disney Company.

“Ruthie was a true Disney Legend,” said director and Disney alum Leslie Iwerks. “As a young girl who began as an ‘extra’ in the 1920s Alice Comedies—she was directed by Walt Disney himself and watched over the shoulders of Roy O. Disney and [Disney Legend] Ub Iwerks, working the silent cameras—and living to 111 years old, she was the one person still alive who had known Walt Disney during his earliest Hollywood years.”

R.I.P. Ruthie Tompson, artist/camera technician who worked on nearly every Disney animated movie from SNOW WHITE (1937) to THE RESCUERS (1977). She lived to be 111! As she once said, “Have fun. Try to do as much as you can for yourself. Remember all the good things in life.” pic.twitter.com/a1i5U9Kbur

Mindy Johnson, Disney historian and author of Ink & Paint: The Women of Walt Disney’s Animation, said, “The best way to describe Ruthie is simply ‘remarkable.’ She was perhaps the last link from the earliest origins of animation in Hollywood. Ruthie was a living witness and vital contributor to the progress and growth of the animation industry as we know it today.”

Tompson attended D23 when she turned 110. Giving advice to her fans she said, “Have fun … Try to do as much as you can for yourself. Remember all the good things in life.”

(via The New York Times, image: The Walt Disney Company)