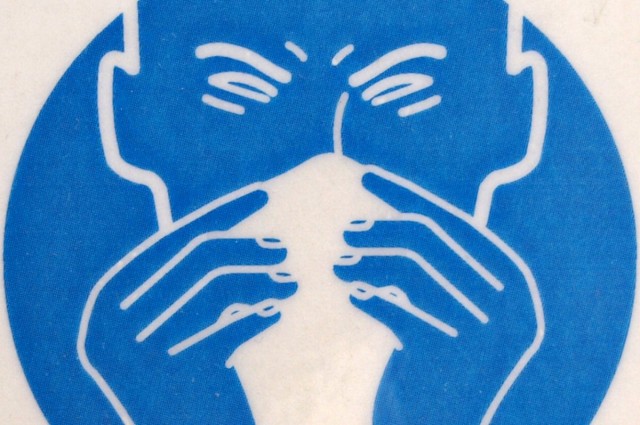 This is one of the most frightening things I’ve ever heard. A man in Arizona who thought he simply had a chronic runny nose has actually been leaking brain fluid, and it went on for more than 18 months. The man is on the road to recovery, but what’s truly awful about this story is that one doctor said this condition can commonly be missed for a long time.

A few times a week, Joe Nagy would experience a running nose that he described as being, “like tears out of your eyes.” As time went on, the problem became more persistent. He tried allergy medicine, but it didn’t help his runny nose. That’s probably because allergy medicine does nothing to stop your brain juices from spilling out of your head.

It took 18 months — a year and a half — for Nagy to seek medical attention, and it was only after he was embarrassed when he thought he dripped some snot on the blueprints for some model planes, but again — it wasn’t snot. It was brain fluid, and it had been leaking out of his head for 18 months.

Nagy was suffering from a hole in the membrane around his brain which caused the fluid to leak out through is nose. Barrow Neurolgical Institute neurosurgeon Peter Nakaji said that the brain can produce as much as 12 ounces of fluid per day, but he also said, “This is one of the more common conditions to be missed for a long time … because so many people have runny noses.”

Nagy was treated with a routine surgery and is recovering from that and a nasty case of near-deadly meningitis. The physical recovery part is great, but considering I found this story during the peak of my seasonal allergies, I don’t know that I’ll ever recover psychologically. My nose has been running all week and now I’m convinced it’s brain juice.

(via The Telegraph, image via chrisinplymouth)