Epilepsy in Mice Cured By An Injection of Fresh Brain Cells 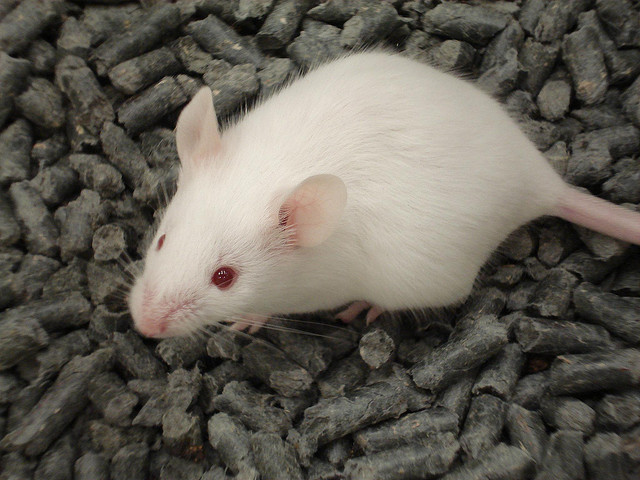 A team at the University of California San Francisco (UCSF) has seemingly cured epileptic seizures in mice suffering from the disease by injecting a dose of specialized cells directly into their brains. The work could pave the way for similar cell therapy procedures to one day treat the same disease in humans.

In the recent study, published this week in the journal Nature Neuroscience, the UCSF team injected medial ganglionic eminence (MGE) brain cells into the hippocampus of epileptic mice. MGE cells help to inhibit neuron firing in overactive nerve circuits, while the hippocampus is associated with with the seizures that are the most notable symptom of epilepsy. In mice at least, controlling those seizures could be as simple as infusing the hippocampus with a new supply of MGE cells, presumably boosting the brain’s ability to keep neuron firing in check.

On injection, the new MGE cells — which were harvested from mouse embryos — seemed to take root in the epilepsy damaged brains of mice, growing into adult cells known as interneurons that serve to slow down neural activity, impeding the short circuits of epilepsy that can result in seizures. Those interneurons integrated themselves into the existing circuitry of the brain, taking the place of dysfunctional interneurons. The result is a treatment that can eliminate a human model of epilepsy in mice for the first time.

Cell therapies are growing more popular among researchers working to treat epilepsy, as they have the potential to treat the root cause of the disease — malfunctioning, misfiring brain cells – rather than simply defuse the symptoms the way current medications do.