Lasers Could Shut Down Cocaine Addiction | The Mary Sue 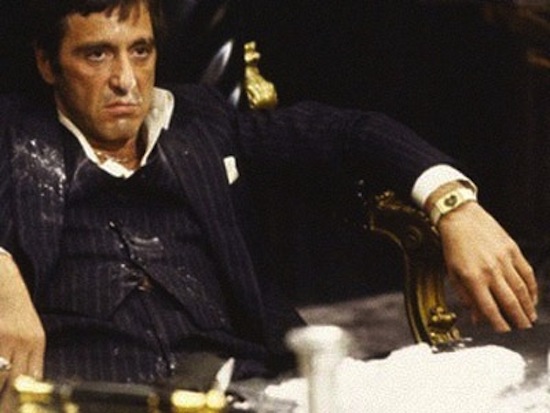 Cocaine addiction is notoriously difficult to treat, but researchers working on ways to fight it may have a unexpected new weapon in their arsenal — lasers. Recent research in the field of optogenetics suggests that using lasers to turn certain parts of the brain on and off could help to curb addicts craving for the drug. Take that, cocaine addiction! Pew pew pew!

According to the study published today in the journal Nature, researchers at the University of California San Francisco (UCSF) used a laser to stimulate the prelimbic region of the prefrontal cortex in rats. Turning ‘on’ light sensitive cells implanted in this brain region proved effective in shutting down cocaine cravings in addicted rats and, in a much more unnerving twist on the work, proved capable of turning regular rats into cocaine fiends when the region was turned ‘off.’

Optogenetics requires some genetic tampering to make it viable, so don’t expect a phaser that can turn people from cokeheads into pillars of the community any time soon. The proof of principle, though, could lead to therapies that could be tested in humans nearly immediately, though, using transcranial magnetic stimulation instead of lasers. The UCSF team is already hard at work designing experiments that could test the treatment in human patients, which is great news, though I think we can all agree that it would be better news if it involved lasers.