Paul Feig Talks About Ghostbusters Reboot, Continues to Insist It’s Not a Gimmick

Didn't you guys hear him the first time? 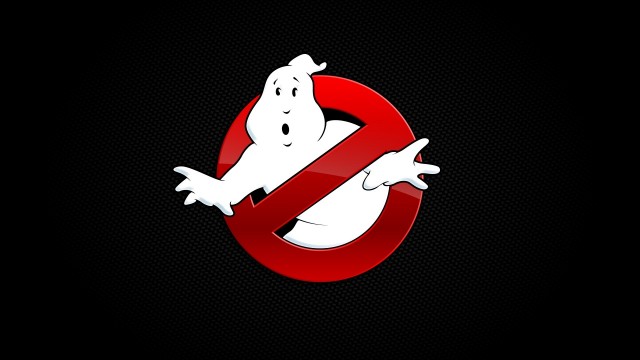 In a recent interview, he also told Empire Magazine about why he’s choosing to aim for a PG-13 rating with his upcoming all-female Ghostbusters team, and why a hard reboot interests him more than a Jurassic World-style sequel. Oh, and it’s going to be scarier than the original, too. A lot scarier.

First, the stuff we know already: that Paul Feig isn’t seeking out women for his movie because he wants attention. “A lot of people accused it of being a gimmick,” he said, echoing a similar statement he made to Entertainment Weekly earlier in the year. “I guess I can see the cynics’ view of it, but for me, I just love working with funny women. People said, ‘Why don’t you do a mix?’ I’m just more interested in the idea of lady Ghostbusters. It’s the way my brain works.” Of course, he doesn’t mention that we’ve had all guy-teams in movies for years without it being considered a gimmick, but that’s what we’re here for, right?

As for who and how many women he’ll cast in the production, he wants to wait until he has a script and knows what kind of characters he’ll be working with—who, as he’s mentioned before, won’t have anything to do with the characters from the original film, which he has “too much respect” for to make a sequel from. But there’s another reason he’s not continuing on the path laid by the originals—because that would be boring.

Once the world knows ghosts and has seen them busted on such a large scale, they run the risk of becoming pedestrian. There’s something fun about introducing our world, which has never seen ghosts to the phenomenon of ghosts. I love origin stories and to introduce new characters.”

To be fair, Jurassic World is doing exactly that with the whole pedestrian thing and it looks rad. But hey, who doesn’t like a good ghost reveal?

Best of all, unlike many of Feig’s R-rated films, the movie will probably be okay to watch with your kids, as it’ll definitely be Pg-13 rated. . (“the Ghostbusters world doesn’t need that level of swearing. you want the biggest number of people to watch it and not be put off by it.”) But it might also give them nightmares, so heads up there. “I want ours to be scarier than the original, to be quite honest,” he said. “[Writer] Katie Dipold and I are so focused on wanting to do scary comedy. We don’t want to hold back.”

“It won’t be called Lady Ghostbusters!” he also added, before joking that “Ghostbustieres is the way to go.” Great, now I’m picturing sexy Ghostbusters-themed corsets and I want one.