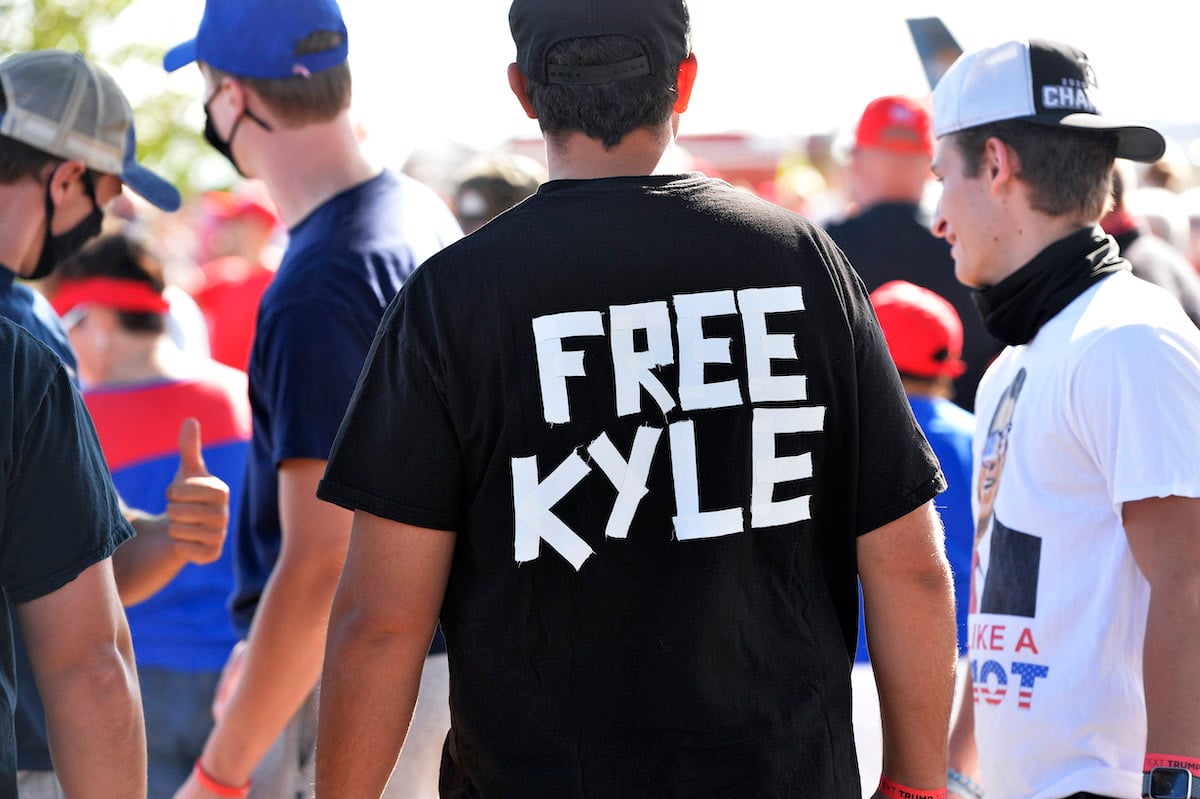 Kyle Rittenhouse, the teenager who has been accused of killing Black Lives Matter protesters last summer, is reportedly missing.

Rittenhouse was able to post bond after allegedly murdering two protesters in Kenosha, Wisconsin, which was itself strange. “After all, it is extremely unusual for a defendant facing a charge of First Degree Intentional Homicide in Kenosha County to post cash bond and be released from custody pending trial,” wrote Kenosha’s Assistant DA in court filings. “Rarely does our community see accused murderers roaming about freely.”

And Rittenhouse sure is taking advantage of that freedom. He’s so free, in fact, that detectives don’t know where he is.

Court documents say detectives went to the address listed and found he no longer lives there.

Prosecutors have reportedly made several attempts to contact Rittenhouse. The now-18-year-old has moved out of his home and failed to report his move or his new address, which he is supposed to do within 48 hours. He has not lived at his old address since at least mid-December.

Rittenhouse’s former attorney says that Kyle and his family have moved to a “‘Safe House’ in an unidentified location” after receiving death threats. (The attorney also says he was instructed by a police captain not to list that address on Rittenhouse’s bond form and to use the old address instead, but CNN hasn’t been able to get a comment from that captain and emails from the Assistant DA show a denial of the request to keep that address private.)

Rittenhouse is out on a $2 million bond, but he might not feel any need to actually comply with the terms of his bail since none of that money was his or his family’s. Instead, it came from online crowdfunding campaigns. In addition to rightwing figures like Tucker Carlson and Donald Trump Jr’s public defenses of Rittenhouse, there were a whole lot of individual people who felt the need to help out a person who allegedly (as captured in video) killed two Black Lives Matter protesters and injured more.

Prosecutors are attempting to get Rittenhouse’s bond increased by $200,000 since the entirety of the original $2 million came from such a “dubious” source but of course now they can’t locate him. They already sought to change the terms of his bond once before, after he was seen drinking in a bar with Proud Boys (and his mother, which makes it legal to drink as a minor in Wisconsin), wearing a t-shirt reading “Free as Fuck” and flashing the “OK” symbol, which has been taken up as a sort of calling card by white supremacists. This was about 90 minutes after his arraignment.

A judge updated the terms of his bond to prohibit him from displaying racist signs or associating with known members of white supremacist groups.

“Indeed, the defendant has already demonstrated his carefree attitude by going to a bar immediately after his arraignment on January 5, 2021 and drinking 3 beers in the company of known “Proud Boys” while flashing white supremacist signs and wearing a “Free as F*ck” shirt.”

His trial is set to begin March 29th.

Correction: An earlier version of this article stated Rittenhouse transported a weapon across state lines. That initial report turned out to be incorrect, and Rittenhouse obtained his weapon from a friend, who has been charged with illegally giving a rifle to a minor. Thank you to the reader who pointed out the mistake.