Keanu Reeves Kraven the Hunter Casting Rumors Have Me Hype

Okay, you have my attention. 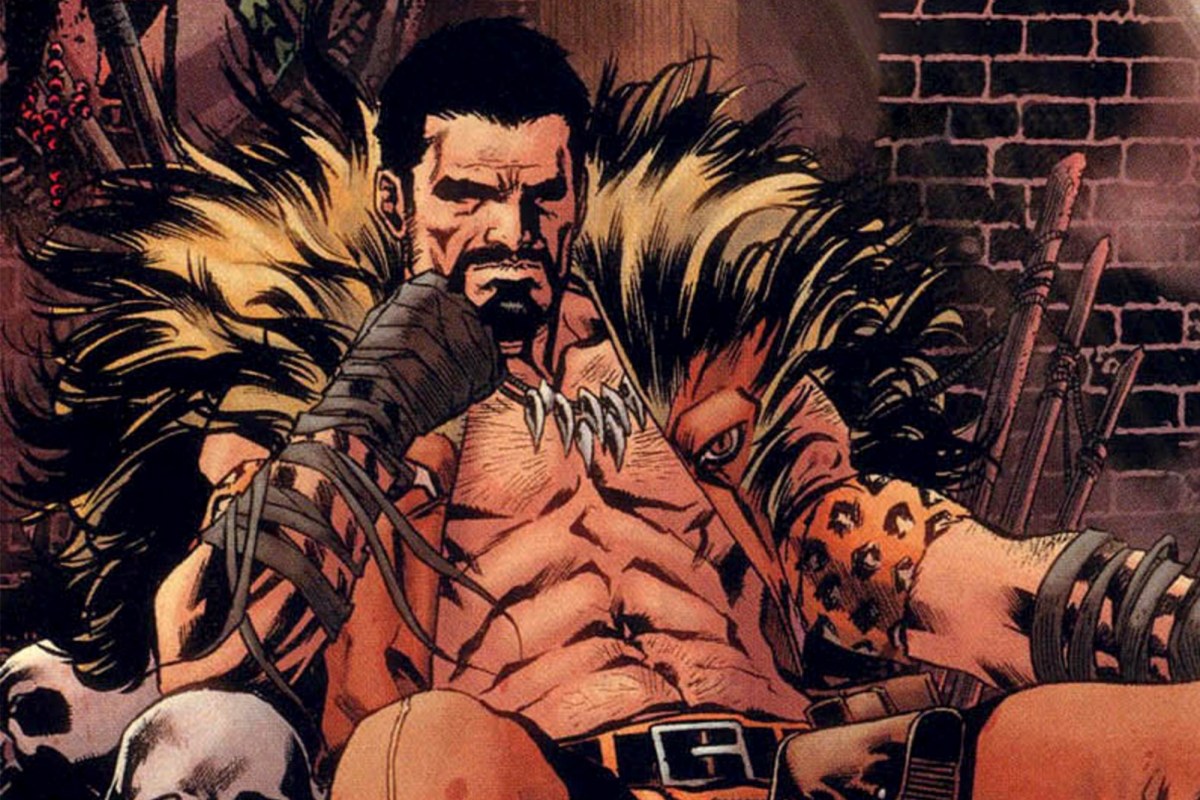 Kraven the Hunter is a Spider-Man villain I love with my whole heart. Why? Because it’s just The Most Dangerous Game as a villain, but whatever, I love him. While my personal choice for the famed game-hunter would be Pedro Pascal, I’m here for just more Kraven content, especially in live-action form.

And now we have the first rumor of a casting choice. And it’s Keanu Reeves!

Please take this all with a grain of salt. The rumor is coming from The Illuminerdi. So, take that as you will. But it does bring me into my favorite space: the yelling about Spider-Man space. Right now, we know so much and yet so little about the upcoming Spider-Man 3. No, not that one. The Tom Holland one. GOD PLEASE GIVE ME A TITLE SO I CAN STOP CLARIFYING WHICH SPIDER-MAN 3 I MEAN.

Anyway, the future for Peter Parker looks bleak because the last we saw of him, J. Jonah Jameson outed him as Spider-Man and put Mysterio’s death on his hands. The minute it was clear that Peter Parker was going to be on the run or in hiding, I knew that Kraven was coming.

It helped that they announced a Kraven the Hunter movie shortly after, but still. I love Kraven because he’s part of the Sinister Six, and with his inclusion (and other characters already being established in the live-action world), I just feel like we’re heading down the road of Peter taking on the Sinister Six or them getting their own movie.

Is it weird that this is all I’ve ever wanted as a Spider-Man fan? We’re not deprived of content. There is so much Spider content out there in both animation and live-action, but we rarely get to see these villains come into their own, and having a Kraven the Hunter movie feels like a gift for me personally.

But let’s talk about the maybe possibility of it being Keanu Reeves. YES. I’LL TAKE. If I’m not getting Pedro Pascal as Kraven, then my heart will be filled with a Reeves casting announcement.

We know that Keanu Reeves can handle the action. We’ve seen it time and time again with the Matrix franchise and the John Wick movies, but he also has the look and vibe of Kraven. His iconic goatee is something that Keanu Reeves basically rocks regularly, so why not?

Granted, I just don’t know if this is real or not. But I’m happy to know that the rumors are circulating around a Keanu type. He’s more the vibe I’d want for Kraven, and again, if it’s not Pedro Pascal, I’ll gladly watch Keanu Reeves come after my sweet boy Peter Parker.

Can you tell I just want more of my Spider-Man villains in the live-action world? And with how Sony is giving them their own movies, I get to see full stories about all these characters I grew up loving, and so I am very excited for whatever this Kraven the Hunter movie is going to be. Just … protect Peter Parker, please.