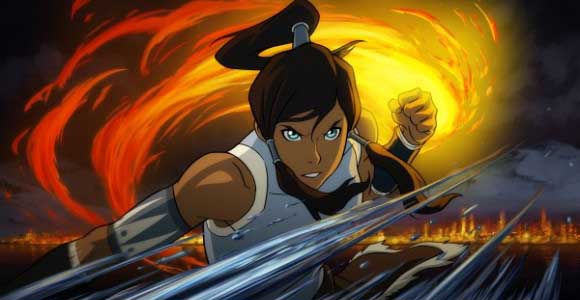 I suspect there will be massive celebrations on the internet today. Nickelodeon has made the only obvious decision – they’re producing The Legend of Korra Season 2.

The Avatar: The Last Airbender sequel series has been hugely popular, even long before its premiere, so it’s no surprise Nickelodeon made the decision to move forward with another season.

After averaging 3.8 million viewers for Season 1, Book 1, which concluded June 23, the Avatar: The Last Airbender sequel is receiving a second-season order of 26 episodes that presumably will be divided into two parts called Books 3 and 4, bringing the total number of episodes to 52.

Book 2 (read: Season 1, Part 2) has yet to air. It’s set to return in 2013 with 14 episodes in which Korra, voiced by Janet Varney, will get a chance to really show off. She became a fully realized Avatar after the two-part finale of Book 1.

So, how excited are you?