What exactly are South Korea's immigration policies? Just out of curiosity. 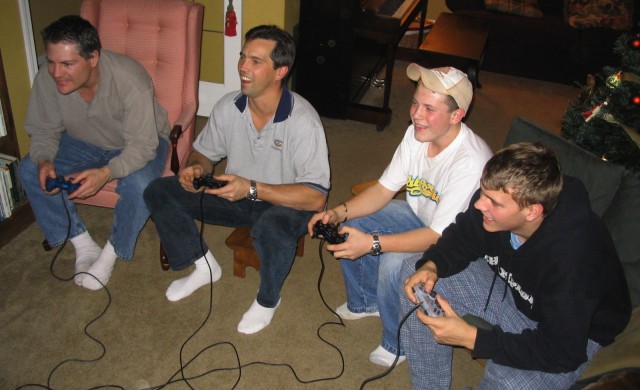 Hey, nerds. In, “Why wasn’t this a thing when I wanted to go to college?” news, South Korea’s Chung-Ang university has enacted a new policy to accept pro gamers to their Department of Sports Science just like any other athlete, which could help them get into the highly selective school. Teenage gamers, it might be time to start learning Korean.

And no, not just so you can throw out some biting insults when they thrash you in League of Legends.

Now, it’s about to be home to all that and probably a whole lot more wedgies, because what could go wrong when you put a bunch of geeks in a jock-dominated school? Well, that’s a small price to pay for a spot in a competitive university. Gamers with eSports-level talent will have their applications considered for admission as athletes who play non-team sports.

There won’t be a minimum entrance exam score, but the gamers’ past academic performance and eSports skills will factor into whether or not they’re accepted. So, keep working those joystick muscles if you need a little boost to make you top university material and live in South Korea. Sadly, I wouldn’t expect this trend to spread very quickly.

I mean, child-rearing as we know it would crumble if your parents couldn’t yell at you to stop playing video games and work on getting accepted into a good school. I don’t think we could withstand that kind of paradox.

(via Kotaku, image via Analea Styles)