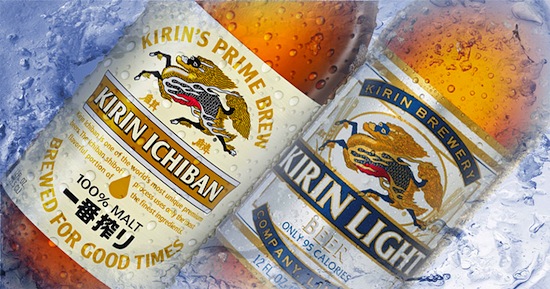 Earlier this week, we brought you the profoundly heartening, life-affirming and 100% real, true news that North Korean archaeologists had discovered the ancient lair of a unicorn near Pyongyang. Today, though, it is with some regret that we have to correct that story. It turns out that the story of the unicorn lair suffered in translation, and what was discovered was nothing more than a simple, everyday lair of a dragon-like kirin. We are deeply sorry to bring you this news, which confirms once and for all that there is no light in the world and everything will be terrible forever.

For those of you who don’t have a Monster Manual handy and aren’t familiar with Japan’s tastiest adult beverage(sorry, Sapporo fans!), a kirin is a dragon-like creature with a hooves like a cow and a unicorn-like horn. Ordinarily, finding one of their lairs would be pretty awesome, but now all we’re going to be able to think about is how bummed we are that it’s not a unicorn. This is like thinking that you were getting an SNES for Christmas and then opening the box to find a TurboGrafx 16. Sure, it’s cool and the thought is nice, but it’s hard to work up that much enthusiasm about it, what with all your dreams being crushed under a mountain of broken promises.

Actually, this is way worse than that, since the whole thing is a cartoonish propaganda parade for a flailing, dangerous dictatorship, and what was actually found, of course, was nothing. So really, this is like thinking your getting an SNES for Christmas, then going downstairs to find that there are no presents, your parents have been executed for telling you about Santa Claus, and you and your brother are being shipped off to die in a labor camp. Which we can all agree is measurably worse than having to play Bonk’s Adventure.

If this were any other country, we would be so disappointed in them that we would compare them to North Korea. Since it is actually North Korea, though, we’ll just sigh sadly and remember a happier time. A time when we, too, believed in unicorns.