Those were 500 dollar sunglasses asshole 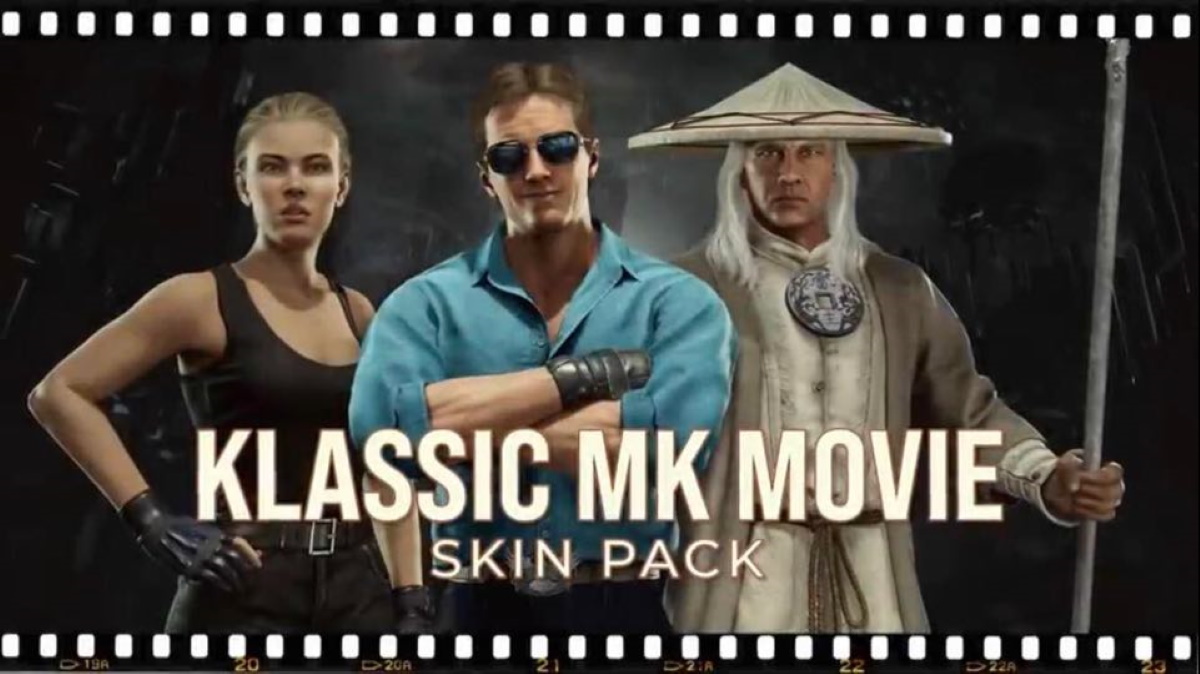 Video game movies have quite a … reputation, if you will, but throughout the years there’s one that I think we can all agree is a banger. Mortal Kombat continues to be my favorite video game adaptation and it’s been a significant part of the franchise, but being able to play these characters as their movie selves? Absolute chef kisses. We already got my all-time favorite Shang Tsung as downloadable content (praise be to Cary-Hiroyuki Tagawa) and now? We’re getting Sonya, Raiden, and Johnny Cage’s movie variants!

OF COURSE I REMEMBER ED OMFG!!!

Yes, they actually got the original movie actors to come back. It’s not just the outfits from the movie, it’s the original cast! Christopher Lambert, Bridgette Wilson, and Linden Ashby are here! Does that mean we’ll reach a point with Robin Shou’s Liu Kang? Talisa Soto’s Kitana? NetherRealm, please? I beg.

In hindsight, maybe we’ve should’ve seen this coming since we did get best Shang Tsung, Cary-Hiroyuki Tagawa, earlier this year, but now that version of Shang Tsung can fight against flippin’ Christopher Lambert Raiden! Wait, even better, I can smack Shang Tsung around as Bridgette Wilson Sonya and make him pay for that whole “damsel in distress” moment in the movie. Dude, I will snap your sorcerer neck with my thighs, don’t @ me.

Sadly, we’ll never get a true movie replication of Sonya vs Kano since Kano’s movie actor, Trevor Goddard, passed away back in 2003, but we can still pit her against the game’s version of Kano.

It’s wonderful to see NetherRealm acknowledging the impact the 90s movie had on Mortal Kombat. Back then, after playing multiple games that rely on you reading text and manuals for backstory, the movie put it on the screen. At the time, only three Mortal Kombat games had been released, so the movie ended up giving many of our faves a personality and a more in-depth story.

The Sonya vs Kano animosity. The Johnny Cage cockiness that managed to be charming. The Liu Kang and Kitana romance, hell, Liu Kang having a personality beyond “the chosen one.” Raiden’s personality was also fleshed out, making him more than “the thunder god the elders speak highly of.” Honestly, I kinda miss this Raiden and his inappropriate bout of laughter after telling a group of humans that the fate of the world is in their hands. Ha ha ha … sorry.

Oh, and it’d be crass of me to not mention the greatest Mortal Kombat theme of all-time. 25 years later and it’s still a bop.

The movie managed to make me care beyond fatalities which, at the time, was all that mattered to me and the friends who played the game. After all, this was the game that had a hand in creating the ESRB, we HAD to check it out. The fact that a movie was released that focused on the story to the point that MK fans still reference it today is definitely worth some DLC. That being said … we now get to do these fatalities and brutal combos as these PG-13 versions of the characters. That’s WILD!

The DLC is available now!