It's Only Been a Week Since Matt Smith Announced He's Leaving Doctor Who, and Rumors Abound 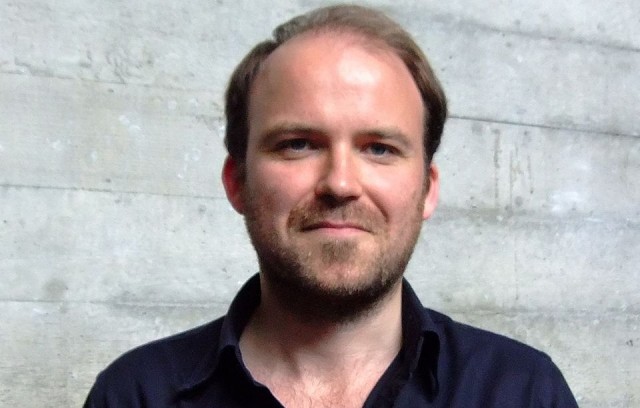 There’s been no official word from The BBC about the decision, but The Telegraph is reporting that Skyfall actor Rory Kinnear has been offered the job of replacing Matt Smith on Doctor Who. This comes after Kinnear commented on Who rumors in April that he was being used as a decoy. My only problem with this rumor that is that I’m pretty sure Rory Kinnear isn’t Richard Ayoade.

Kinnear would be a departure from the trend of quirky actors playing The Doctor we saw with Smith and David Tennant, but he’s still in the longstanding tradition of white men playing the part. There had been some hope from fans that the 12th Doctor would be played by a woman or minority actor, but if the rumor about Kinnear is true, we have another white guy on our hands.

Given his credentials on Skyfall he could be similar to Christopher Eccleston’s 9th Doctor, in that he seems a little more dangerous, and although The Doctor isn’t known for solving problems by punching them in the face — he could probably solve a problem or two by punching it in the face.

Maybe Kinnear was right back in April, and he’s still just being used as a decoy. If it’s true, then our own Victoria McNally totally called it. Kinnear was second on her list of actors to replace Matt Smith.

I’ll wait until I hear from the BBC before I give up hope for Richard Ayoade.

(via The Telegraph, image via Wikipedia)