Rothfuss Fans, Your Time Has Come: The Kingkiller Chronicle Optioned for TV Series 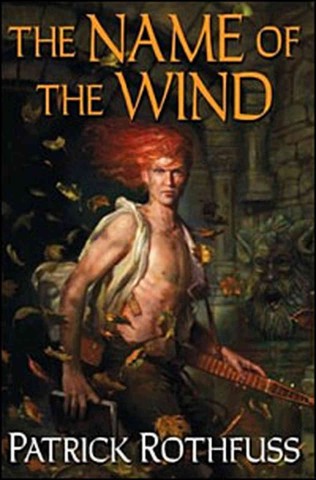 Hey Geekosystem readers — we heard you like The Name of the Wind. At least, we know for sure that a huge chunk of you who follow us on Facebook love it, judging by how intensely you recommended it to us. So you should probably prepare yourself for some amazing news: 20th Century Fox Television and New Regency Productions are teaming up to bring Kvothe’s tale of revenge to your television screens.

While little is known about the project since it was only announced yesterday, we do know that the production team includes Eric Heisserer (Hours, The Thing), Arnon Milchan, Andrew Plotkin, Brad Weston, and Robert Lawrence (Die Hard With A Vengeance). We also know that it’ll be tough to translate Kvothe’s rich internal monologue to a visual medium, so let’s hope they figure out a way to do that.

20th Century Fox has been known to sell the occasional show to a network outside the Fox family — How I Met Your Mother on CBS, for example — but it’s more likely that the program will eventually premiere on Fox or FX if it’s picked up.

The first Kingkiller book was released in 2007 to great critical acclaim among fantasy enthusiasts; the second, The Wise Man’s Fear, dropped in 2011, and the third will probably come out sometime next year.