The warrant is all! 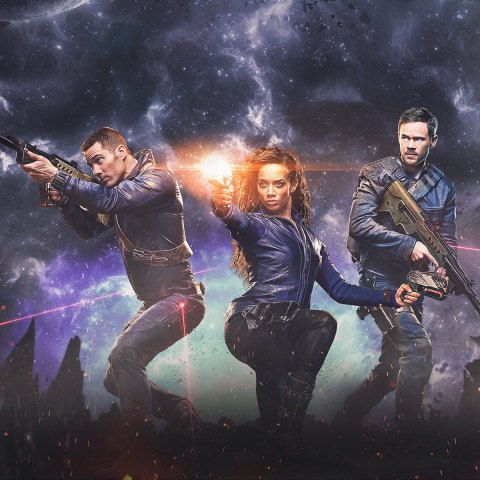 Rejoice, Dark Matter and Killjoys fans! In a press release, SyFy just announced that both acclaimed shows have been renewed for second season.

What say you, SyFy fans? Are you hype for these shows to return?