These Kids Costumes Remind Us Just How Awesome Halloween Really Is 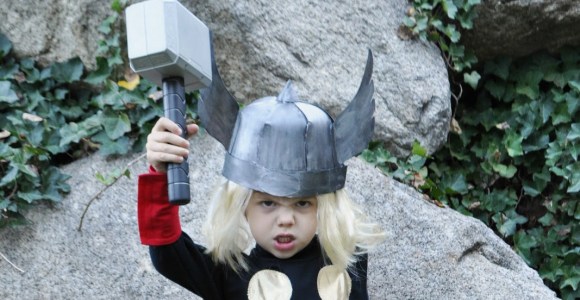 HALLOWEEN IS THE GREATEST HOLIDAY OF ALL TIME. There. I said it. Being a kid at heart, I will celebrate Halloween the rest of my life the same way I did when I was ten, but some of you grown-ups out there might need a little reminder of just how awesome this day really is. Here are some fantastic homemade costumes for kids and bravo to the creative parents who put them together. 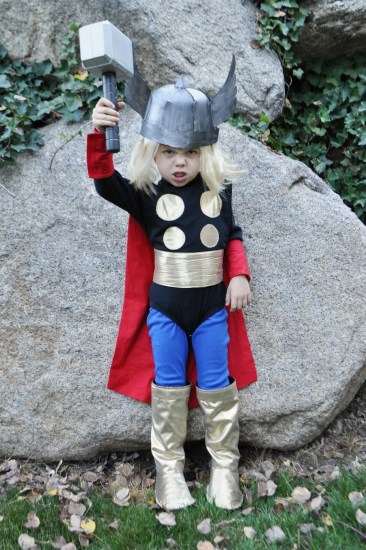 I Am Momma Hear Me Roar did an amazing job making this Thor costume (complete with a breakdown of how she did it) for her oldest son Rex. The best part? It was his idea. Verily. 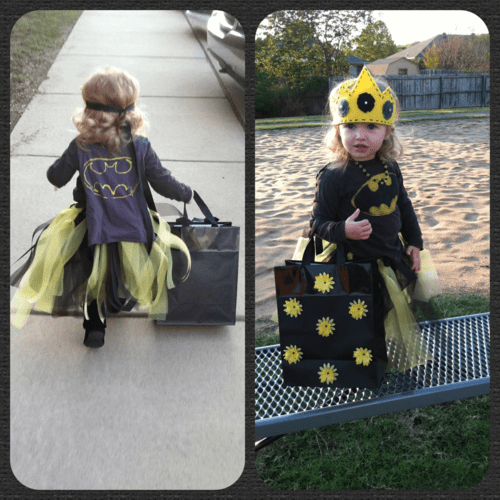 “I AM BATMAN PRINCESS. HERE ME GIGGLE.” Adorable Mabel here also asked for this exact costume. According to her mom, “Mabel likes to dance, sing, read books, watch Star Wars, and eat guacamole. She also loves her cat, Batman.” These kids have the best taste. (via Donkey’s Alright) 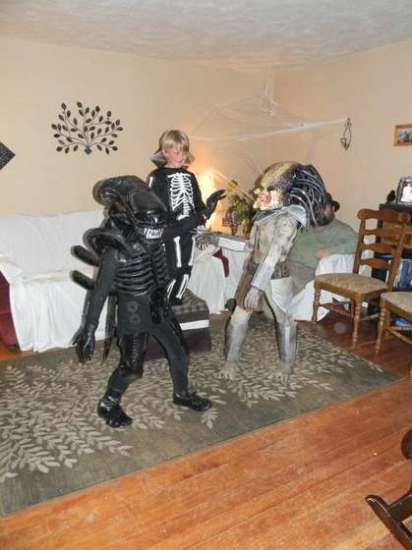 These mini-versions of Alien and Predator are as adorable as their big versions are creepy. The Instructables created the masks were rubber/latex but they said, “Most of this costume is made from cardboard, hot glue and cast off junk.” The best costumes are. 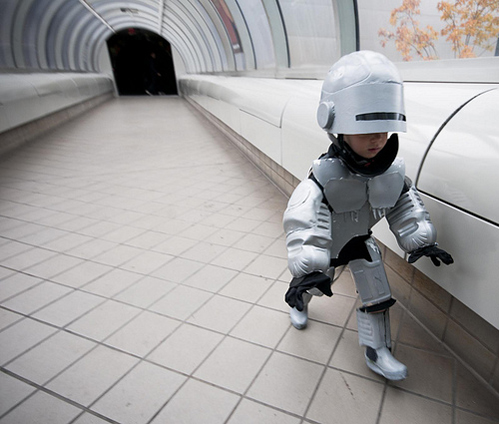 Last year, Jim from Sweet Juniper found out his son wanted to be a robot for Halloween. Instead, he made him Robocop. Part kid. Part Machine. All cute. (via Jon Stump) 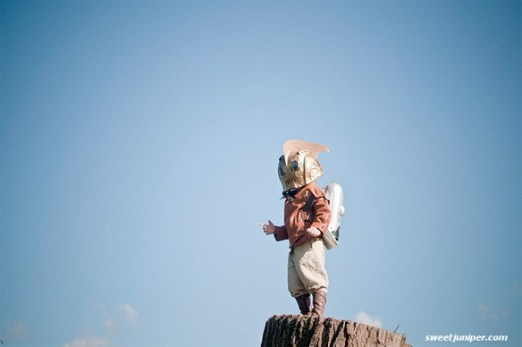 This year, Jim’s three-year-old son Gram had to make due with this shabby Rocketeer costume created for only $20. And by “shabby” we mean, “impressive.” (via Comics Alliance) 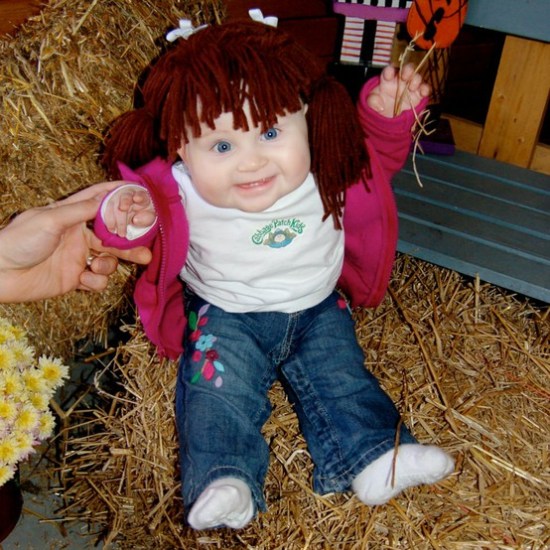 And last but definitely not least, prepare yourselves for the cute… 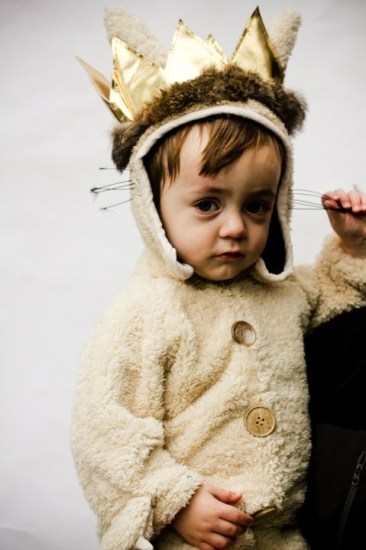 Max from Where the Wild Things Are. (via Rookie Moms)