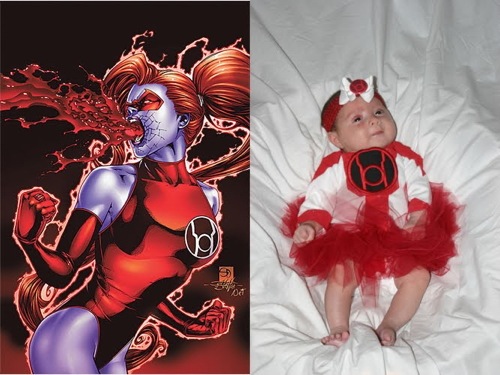 Todd Kent, who runs the Comic Book Literacy blog, has a three-month-old daughter who, he claims, “insisted” on dressing as every single color in the Lantern Corp this Halloween. Above is, obviously, Red Lantern, and after the jump, see all of them. It’s amazingly cute. (via The Beat)

And here she is — a tiny baby, in every color of the Lantern Corp. 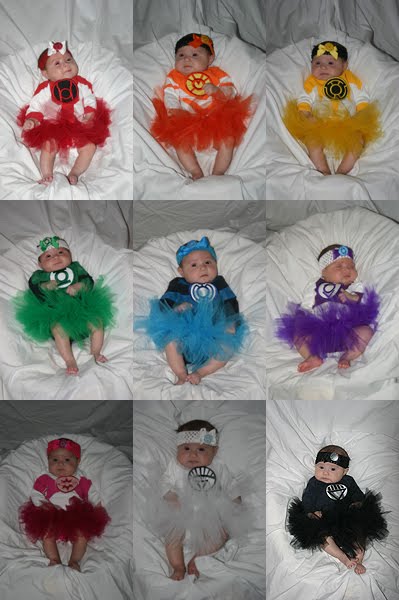 And, finally, from The Bird and the Bat, Hocus Pocus fan art. If there was ever a movie that perfectly utilized bad anachronistic humor as well as this one, I have yet to see it. (Actually, there are probably lots of them.) And also the whole “We’re talking about virgins in a kids’ movie” thing and casting siblings Garry and Penny Marshall as a married couple. My god, this movie is deliciously screwed up. 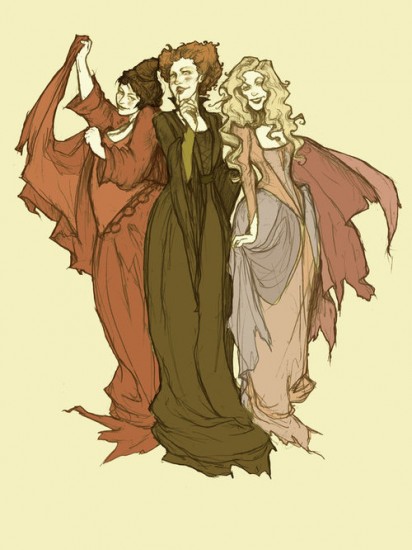