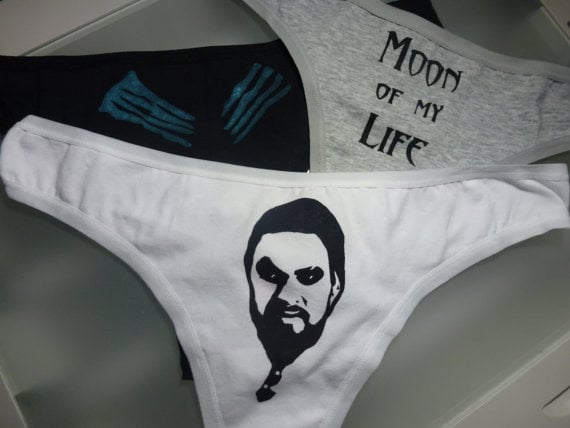 Is that a Horse Lord in your pants or are you just happy to see me?