Game of Thrones’ Brienne Of Tarth Is One Of Russell T. Davies’ Aliens In Wizards Vs. Aliens

We previously showed you a teaser trailer for ex-Doctor Who showrunner Russell T. Davies new series Wizards vs. Aliens but this is the first time we get to see said aliens in action. We also heard Gwendoline Christie, Brienne from HBO’s Game of Thrones, was set to make an appearance. What we didn’t know until now is Christie is one of the aliens! Watch the newest clip then hit the jump to see her in all her alien glory!

On the left we have Varg, played by Jefferson Hall and on the right is Christie’s character Lexi. 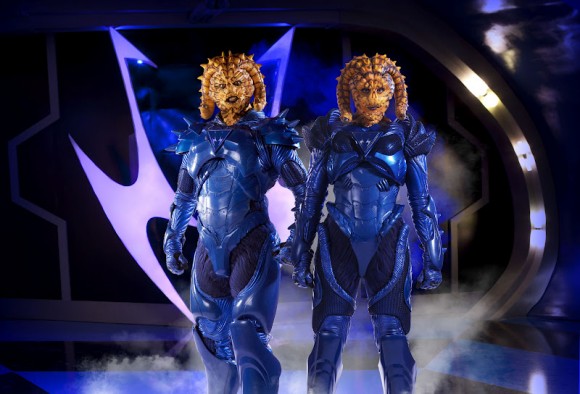 And here’s their single shots. 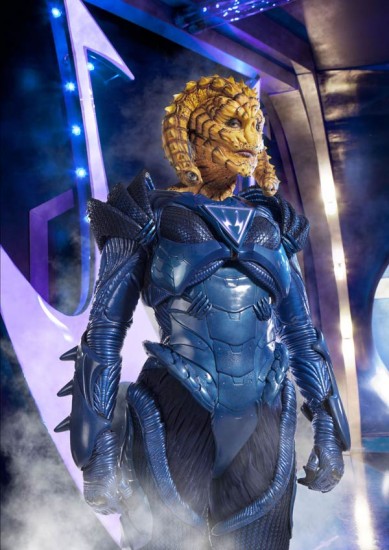 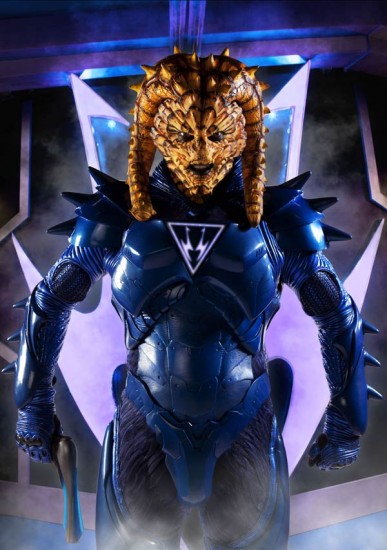