It's coming next year! Plenty of time to figure out what the heck is going on in the franchise. 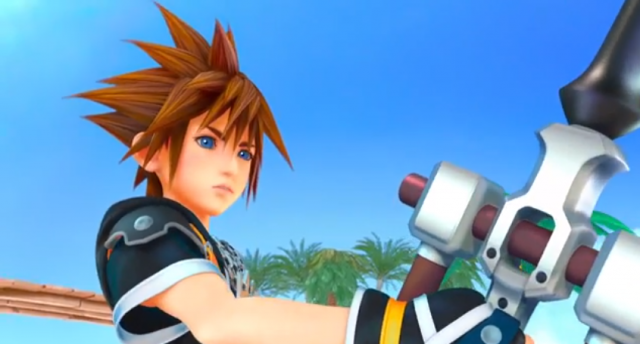 Kingdom Hearts III has officially been announced for the Xbox One and PS4, and all of a sudden I care so much more about video games than I did even a week ago. While I haven’t been keeping up with the smaller handheld games, Kingdom Hearts was basically my gateway drug into gaming and, by a very weird coincidence, Joss Whedon — Leon was originally played by David Boreanaz in the first game, which is basically genius casting — so I’m eager to get back into series. What I’m really pumped for, though, is that there’s gonna be more Disney worlds to explore — mostly I don’t really understand what’s happening in those games other than the Disney worlds.

So while I attempt to figure out just what exactly I’ve missed between Kingdom Hearts II and now (which is apparently… a lot), let’s check out my top picks for Disney* movies I would like to see reenacted in video game form.

*Yes, Disney does own Star Wars and Marvel now, too, but I’ve intentionally left them off of this list. What am I, Patton Oswalt? Let’s keep it a little more simple. And clean. Whatever.