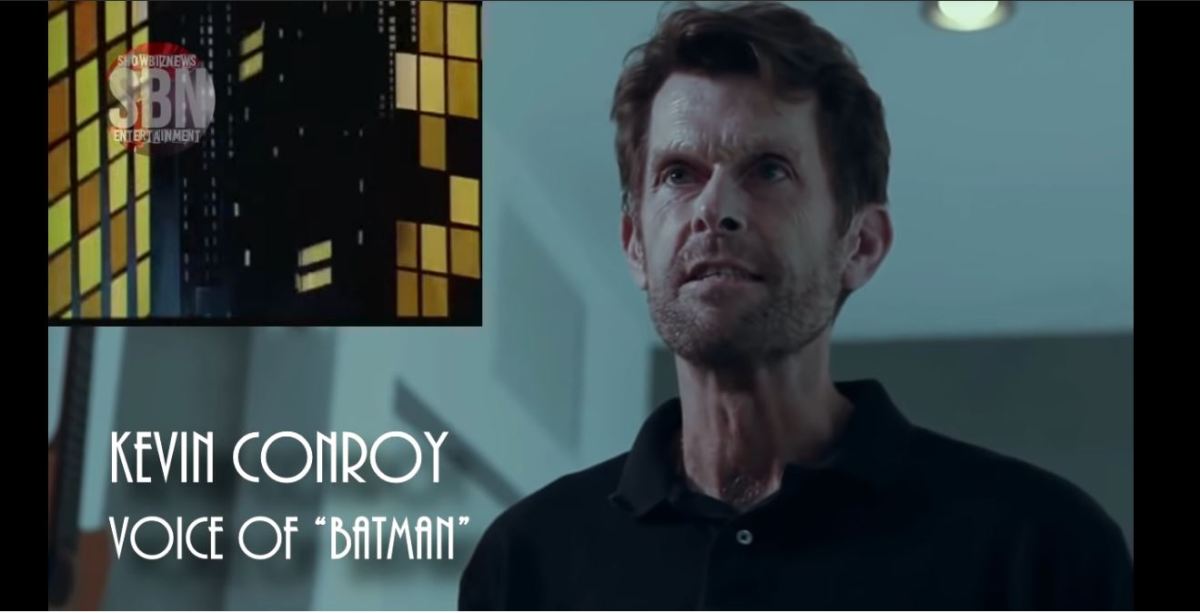 Batman fans rejoice! Beloved voice actor Kevin Conroy will finally play a live-action version of the Dark Knight. Conroy is set to appear as “Bruce Wayne from the future” in the CW’s upcoming Crisis on Infinite Earths crossover event. The news was announced today at the Television Critic Association’s summer press tour.

Joining Conroy in the five-night Arrowverse event is fellow Bat-Alum Burt Ward, who famously played Robin in the 60s Batman series. Crisis will also see the cast of Black Lightning join in for their first ever appearance in an Arrowverse crossover, which actor Cress Williams confirmed on his Instagram:

Returning special guests include LaMonica Garrett as the Monitor and the Anti-Monitor, along with Tyler Hoechlin and Elizabeth Tulloch as Clark Kent/Superman and Lois Lane. Brandon Routh will be playing Ray Palmer and, in a nod to his role in Superman Returns, will be donning the tights once again to play the Kingdom Come version of Superman. Jon Cryer also returns as Lex Luthor, despite dying in the finale of Supergirl last season.

Conroy has been providing the voice of Batman for 25 years now, beginning with his legendary work on Batman: the Animated Series in 1992. Since then, he has voiced Batman in countless films and series in the DC Animated Universe, as well as several video games. At this stage, Conroy has played Batman longer than any other actor, and for many fans his vocal performance is the definitive portrayal of the Caped Crusader. Having Conroy finally make his live-action debut is a lovely tribute to him and wonderful bit of fan service for Batnerds everywhere.

Arrowverse crossover events are often a mixed bag. While it’s delightful to see our favorite heroes interact with one another, the episodes can become muddled and overwhelmed with the amount of storylines that need to be serviced. Their previous crossover, Elseworlds, was a frustrating exercise that saw Melissa Benoist’s Supergirl benched for much of the action.

But sometimes the crossovers nail it, especially with intra-show casting pairings like Crisis on Earth-X, which gave us the queer power couple one night stand between Supergirl‘s Alex Danvers and Legends Sarah Lance. The pairing has since launched a thousand fanfics. Nothing but respect.

Crisis on Infinite Earths begins on Supergirl on December 8th, followed by Batwoman on December 9th and The Flash on December 10th. It concludes after the holidays, in back-to-back episodes of Arrow and Legends of Tomorrow on January 14th, 2020.

What do you think of Conroy’s Arrowverse cameo? Are you excited to see him finally play Batman onscreen?