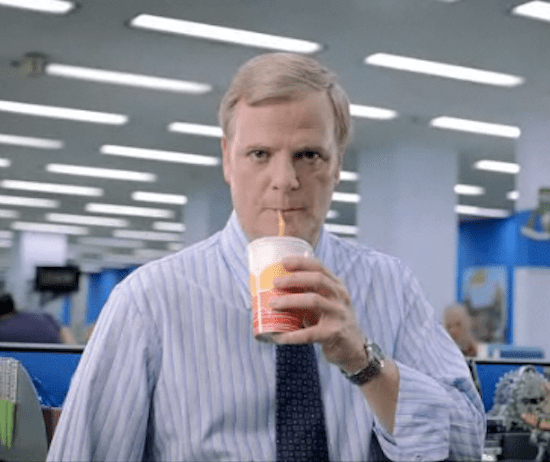 The reason why I’m not referring to Kevin Butler’s Twitter account as simply “Kevin Butler?” Because Kevin Butler is a character played by an actor, and his Twitter account is most likely handled by various people, as one who follows @TheKevinButler and notices small deviations in writing style between different tweets probably realizes. Hopefully whichever person retweeted the security key–whether they knew what the mess of numbers was or not–doesn’t receive some kind of harsh punishment for retweeting something that can be found with a quick Google search.