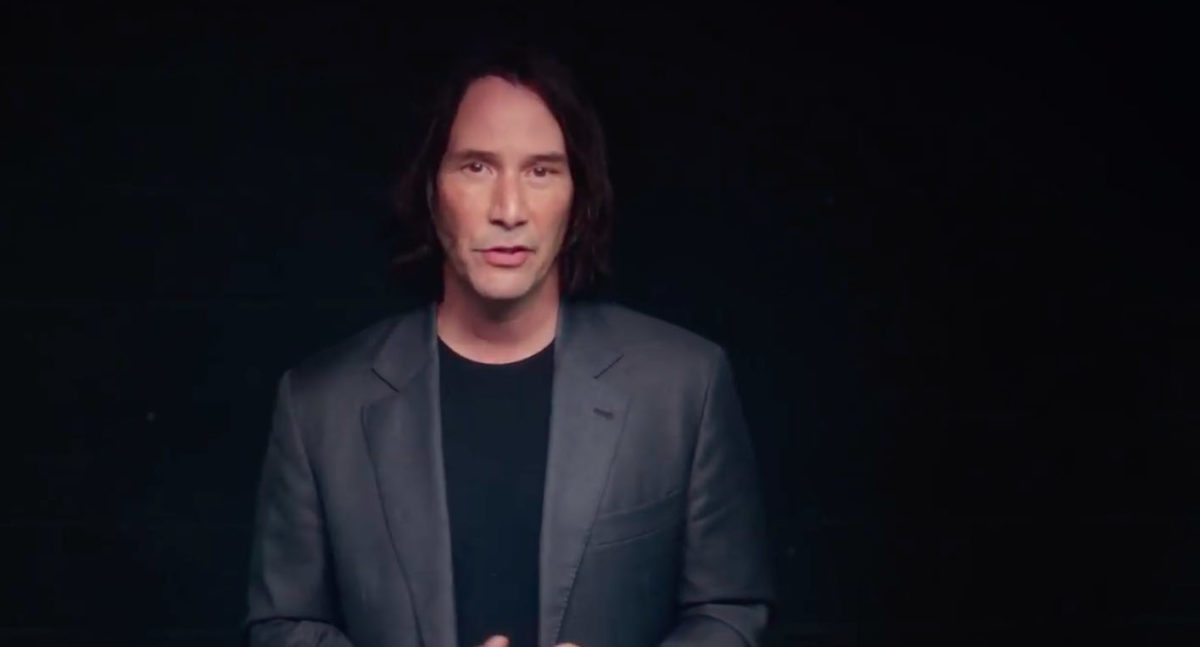 If you grew up in the ’90s like myself, you probably love Keanu Reeves. It’s just the way of our lives. (My brother still likes to point out that he bought me a Keanu Reeves action figure when I was 10.) So imagine my delight and joy at going to a movie premiere for Keanu Reeves’ movie he executive produced, Already Gone, and finding out that Reeves has partnered with an incredible charity to both promote his movie and get awareness out there for Vernon Green Jr.’s charity.

Green’s charity is called G3 Community Service, a non-profit organization with a mission to strengthen families and communities. G3 needed help with exposure, and Keanu Reeves had a movie to promote, so partnering together, they brought Already Gone to both Washing D.C. and New York for special events to help raise money for the charity and get the word out about this amazing movie, written and directed by Chris Kenneally.

Already Gone tells the story of Robinson (Tyler Dean Flores), who escapes both from his abusive step-father, Martin (Sean William Scott), in Coney Island, with Martin’s girlfriend, Keesha (Justine Skye). The two are trying to get to California, to Robinson’s father who abandoned him, and along their journey, find a family and almost lose it all because Keesha continues to contact Martin. Focusing on the struggle of connection and the need to escape your situation, it’s a beautiful look at everyone’s desire for the best life for themselves.

While Reeves could not be at the event (which is okay because he’s filming Bill & Ted Face the Music, so I’ll allow it), he sent in a video to promote Green’s charity that played before the film.

Jim Klock, one of the film’s executive producers, was at the event and was very clearly excited about the production—as he should be. The movie was a success among the attendees, and everyone was inspired by Green and his work with G3. Klock expressed his excitement and joy of working on Already Gone:

“It’s such a blessing to work with amazing people in my profession. So, when the opportunity comes along to partner a film we are so proud of with a beautiful charity dedicated to changing the lives of others, it truly just makes my heart smile. To produce a film with Keanu reeves is exciting, but producing the event and PSA with G3CS for the New York premiere of “Already Gone” with writer/director Chris Kenneally was a huge gift and a great success!”

It’s wonderful to see partnerships like this in Hollywood, using a movie to promote a charity and get the word out for both simultaneously. It’s a sorely needed example of how to use the power of Hollywood in a positive way.