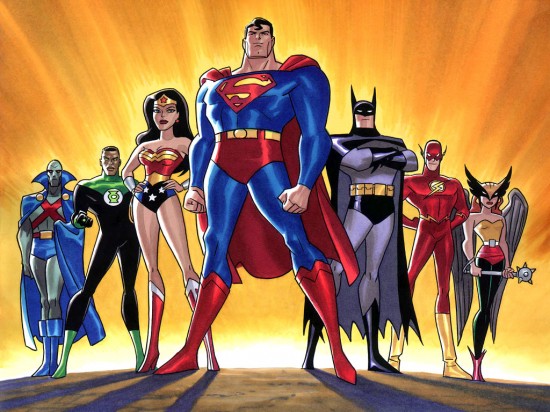 It’s pretty much impossible to go two weeks without another batch of speculation making the rounds about the upcoming Justice League movie. Even though it isn’t set to hit theaters for another two years, the plot, villain, and general character details are continuously being brought up for debate, and Warner Bros. hasn’t been in a confirming mood. So it’s hard to say whether something’s even remotely legitimate, but the most recent news includes a nice bevy of character tidbits.

When it comes right down to it, I want to believe. Take all of this with a grain of salt, of course, but Cosmic Book News has a bunch of notes on which characters are set to appear and in what capacity:

Alfred Pennyworth and Lois Lane are said to have a minor role and cameo, respectively, in the film as well. Even if these rumors pan out, it’s unclear exactly how all of it would tie together.

None of these short biographies are too far removed from what one might suspect would happen in a Justice League film, so it’s entirely possible that this was all just cobbled together by some random person. Then again, how far afield could you really go from the traditional characters in a Justice League movie?