Don't even talk about a world without gin. That's not a world I want to live in. 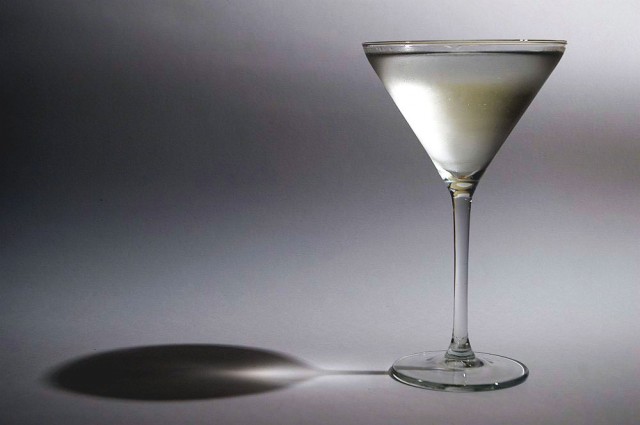 Gin. It may be the world’s most perfect tipple. It’s the backbone of the noble martini. The beating heart of the criminally overlooked gimlet. The one true love of tonic water. It’s the drink of Churchill — and yeah, fine, Nixon too. It may be time to start stockpiling bottles of the spirit, though, as juniper bushes in the British Isles are under siege by a fungus most foul. Since juniper berries give gin its distinctive botanic bouquet, this disease could potentially endanger future gin stocks, resulting in a grim, windblown future where gin and tonics are just a bitter memory and the survivors envy the dead.

Juniper bushes throughout the U.K. have become less and less common over the years due to habitat loss, but the latest threat to the evergreen bushes comes from the fungus Phytophthora austrocedrae, which has recently been spotted on plants in Scotland and England. The fungus, which creates lesions on host plants, has only been known to science since 2007, and has made its way from it’s assumed home in Argentina of Chile to the United Kingdom. While there’s no immediate threat to commercial gin stocks, most of which are made with juniper berries grown in Eastern Europe, losing a species in a region is never a good thing. And considering the fungus has already made its way across the Atlantic, traveling east across Europe doesn’t seem like an impossible task, the idea of which chills us to the very core.

Is this a bit alarmist? Probably. And for the record, God, do I hope so. But I’m a firm believer that there are a few things in the universe worth expressing deep alarm over, and the prospect of a world bereft of gin — and by extension, happiness and satisfaction in all their myriad forms — is one of them. Besides, it’s not as if there’s a bad time or reason to go pick up a couple bottles of gin. Worst case scenario, you’re well-equipped for your next cocktail party.