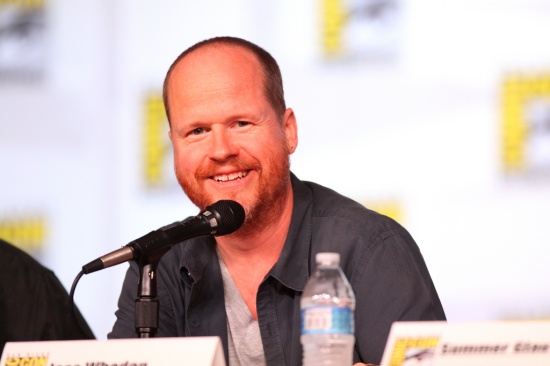 Veronica Mars fans weren’t the only ones excited when creator Rob Thomas successfully raised over $2.5 million in one day on Kickstarter to make a Veronica Mars movie. It opened up a whole host of possibilities in the minds of fans of other shows. If Kickstarter can bring Veronica Mars back, then what’s next? Firefly? Sorry, Browncoats, but no. Not Firefly, and that’s from Joss Whedon himself.

Kickstarter has been instrumental in countless small projects finding funding, but the Veronica Mars campaign shows that it can work for projects of a different magnitude as well. If one canceled show can be resurrected by the crowdfunding site, then it stands to reason that others could be as well.

This got a lot of fans salivating to see their favorite shows come back, and one group stands out — the Browncoats. Fans of the show Firefly have been told for years how much creator Joss Whedon would love to continue the story, and the cast seems to be on board as well. So why don’t they just start up a Kickstarter campaign and get this thing done?

Because Whedon’s super busy, folks. Here’s what he told BuzzFeed:

So stand down, Browncoats. It’s not happening.

Whedon made a few other points in the interview, not the least of which is that while $2.5 million could easily get a movie about a girl talking to her dad for an hour off the ground, Firefly would require a bigger budget. He was only able to get Much Ado About Nothing done because he shot it at his house with his friends.

So please, everyone, can we just leave Whedon alone? He’ll get around to Firefly stuff when he’s not running the Marvel Universe. Besides, we should all be focusing on getting Adam West, Conan O’Brien, and Robert Smigel to do a Kickstarter to revive Lookwell.

(via BuzzFeed, image via Gage Skidmore)