Guys, Joss Whedon Was Joking About Death in Avengers 2 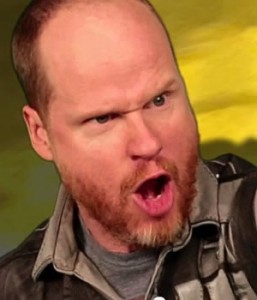 Death, death and death. – Joss Whedon, in a funny voice, when asked what his general philosophy for Avengers 2 was.

You may have been seeing a headline going around saying that Joss Whedon promises a death in Avengers 2. You should know, just in case you already started buying stock in Kleenex, that he was joking.

Whedon was doing press for the European release of Much Ado About Nothing this weekend and was inevitably asked about what he had planned for Avengers 2. After delivering a nice and obviously vague answer about how it would be hard to make it “bigger” than The Avengers so he was going to make it “better,” the reporter persisted. So Whedon put on his best overly gloomy voice and deadpanned the above quote.

If you can get this SoundCloud recording of the Q&A to work (it’s getting hammered pretty hard right now), you can hear the exchange around the 14 minute mark.

Previously in The Avengers 2