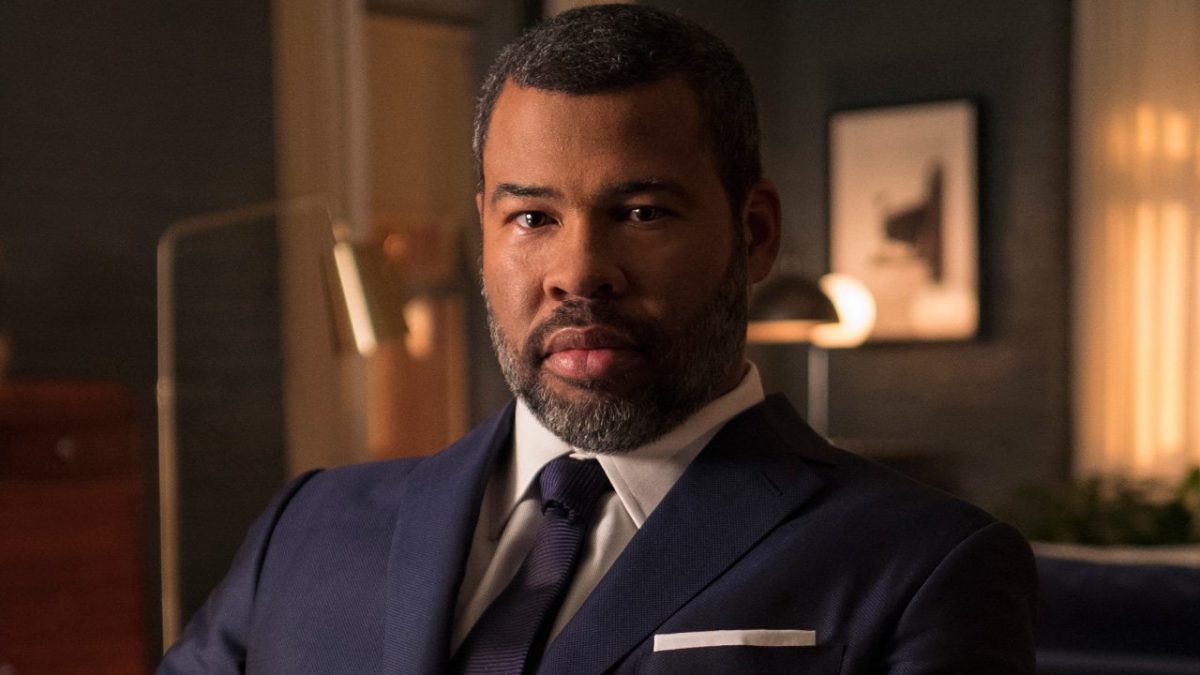 While some critics have high praise for the Jordan Peele-presented reboot of The Twilight Zone, others offer sharply mixed feelings on the new show.

The much anticipated rebooted Twilight Zone appears in the subscription-only dimension of CBS All Access on April 1st. Some critics have gotten a sneak peek at the first four episodes, and the show currently has a respectable 83% freshness rating from 30 reviews.

Rotten Tomatoes registers 25 “fresh” reviews and 5 “rotten,” which seems like great odds, but when you go into the weeds of the “fresh” reviews there’s often deeper criticism. Still, there’s cautious optimism from even the most zealous new Zone detractor, and some viewers are over the moon. What we have here is a mixed bag.

Reworking ideas from the original series in his own inimitable style, Peele’s riff on “The Twilight Zone” is mesmerizing and unforgettable.

[…] a show that’s so good you’ll want to get that subscription to CBS All Access.

[…] The twists and turns of the four episodes sent to press would get Serling’s approval.

Based on the four episodes made available for review, the new “Zone” appears to be uneven, with both some nice tweaks, notably a more acute awareness of bigotry and terrorism, and — at an unmerited hour per episode — some frustratingly muddy storytelling.

[…] Peele doesn’t evoke the drama, pathos, and cosmic irony you might hope for from a host.

[…] I’m looking forward to seeing more of Peele’s “Twilight Zone,” even with its early mixed results. I came across enough satisfying moments to inspire more mining for gold.

This revival, the fourth television series to carry the Twilight Zone name, already looks like the most able of the post-Serling remakes, and that’s thanks in large part to Jordan Peele.

[…] The debut episodes are not entirely successful, however. The half-hour format was ideal for the show’s setup-twist-payoff construction. A few hour-long episodes from the show’s fourth season are standouts. (“On Thursday We Leave for Home” is the most obvious choice.) Still, an hour was often too much weight to balance on the show’s pulpy veneer

To be brief, these new episodes are too long.

Peele’s reboot of “The Twilight Zone,” which premieres Monday on CBS All Access, is the third attempt by Serling admirers to recapture the strikingly eerie quality of the original CBS series (1959-64), but Peele, who gives off the severity of a funeral home director in his host capacity, only partially delivers the goods.

Peele’s first two forays into horror have been met with accolades and thousands of critical think pieces on the political angles of Get Out and Us. He’s changed nothing in his approach to The Twilight Zone.

My favorite part of the new series is Peele’s take on The Narrator. There’s something magical about Peele’s performance. There’s a twinkle in his eye, a gentleness to his telling of these warning-stories, and an otherworldly knowledge perfect for the series. Peele never tries to duplicate what Serling perfected years ago. Inspired by the originator, but doing his own thing, Peele is a perfect guide through the terrifying wormholes of Twilight Zone.

I’ve seen four episodes of the new Twilight Zone, coming to CBS All-Access on Monday, April 1. Statistically, at least one episode should be good.

Temper your expectations, is what I’m saying. Then throw them out the window. The first four episodes are all bad, a mess of sleepy conceits grasping toward topicality with on-the-nose dialogue spoken by boring characters. A couple sharp performances can’t triumph against nonstop plot contrivance. This is one of 2019’s first great disappointments.

Notably, every executive producer listed after Peele is worrisome. There’s Simon Kinberg, one of those mega-franchise hacks who has written expensive popular movies without ever developing a notable style or tangible substance. There’s Marco Ramirez, showrunner of Daredevil season 2 and The Defenders, so that’s probably why every story feels twice as long as it should be.

Produced and hosted by Jordan Peele in the Rod Serling role, the new Twilight Zone reboot is often cartoonish. […] the tone is often whimsical, frequently reveling in its retro roots rather than transporting The Twilight Zone into a darker aesthetic. The episodes are awash in the desaturated neon glow of classic diners and smokey comedy clubs, each one a paranoid mini-noir. The racially diverse, big-name cast is also a major correction in not just the original Twilight Zone (which starred, unsurprisingly, pretty much exclusively white people) but in sci-fi in general, which still manages to create new worlds that barely retain the diversity of the one we have now.

[…] The reboot might possess Serling’s playful, finger-wagging heart, but it doesn’t possess its minimalism. Just like the many characters that get thrown into the Twilight Zone’s orbit, viewers of the reboot will get much more than they bargained for.

“The Twilight Zone” isn’t a filtered down version of the original, nor of its narrator’s own work. Peele’s stamp is all over it, but so are the many welcome imprints of various writers, directors, and stars. It’s an inclusive space as much as a creative one, making the 2019 “Twilight Zone” a new machine built to last.

With a show as tied to cultural history and personal nostalgia as The Twilight Zone, it’s no wonder that Peele’s presented reboot would have its doubters along with its champions. The influence of Rod Serling’s original series is a yardstick by which no one wants to be measured.

What I find intriguing is that I’ve read more than a dozen reviews and every critic seems to have a different favorite episode of the reboot. Some bemoan the show being too dark, others call it cartoonish. Some adore Peele as narrator, some decry him. I’ve been unable to find a consensus. The takes are wildly across the board and often in direct opposition. This alone should tell you that taste is varying and these folks’ take may not be your own.

I’ll be back after April 1st to give my own impressions. Will you be watching on April Fools Day?