Jonathan Majors Is Heading To the MCU in Ant-Man 3! 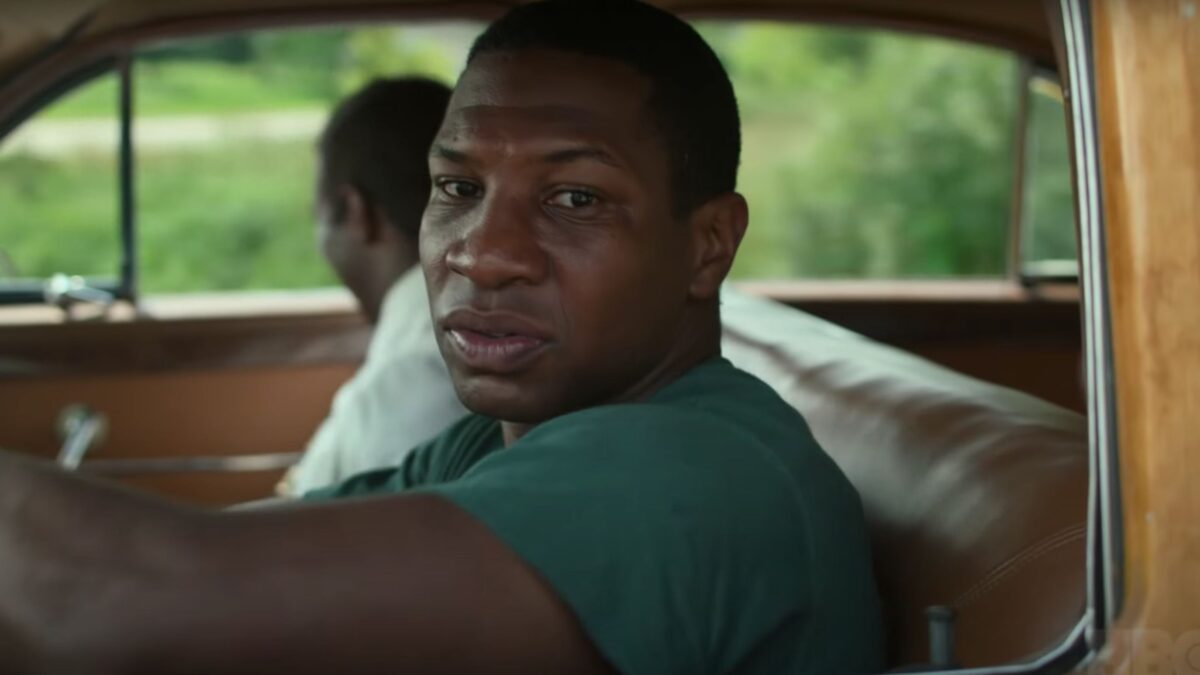 Jonathan Majors has been having quite the 2020. With the success of Lovecraft Country after his star turn in Da Bloods 5, Majors has been on everyone’s radar. And now, he’s heading to the Marvel Cinematic Universe in Ant-Man 3. While his role hasn’t been confirmed, Deadline‘s sources suggest that he could be bringing the super-villain Kang the Conqueror to life.

Even more thrilling and intriguing is this teaser about Kang’s role:

Sources add that like with so many new characters in the MCU, there could be a twist with how the character is featured in future films, but as of now he is likely to be one of the main villains in the next installment in the franchise.

Nathaniel Richards had a great many aliases throughout his time in the world of Marvel, including Iron Lad, Immortus, and the Scarlet Centurion, but Kang the Conqueror is a name most comics fans will recognize. Kang’s inclusion could reveal some of the roads that Marvel may be heading down for the future of the MCU.

If Jonathan Majors is indeed playing Kang, we also could potentially see the beginning of the Fantastic Four and their inclusion in the Marvel Cinematic Universe, as well as the Young Avengers (which already seemed likely with how things were heading after Endgame and how there has been rumors of the Young Avengers being included in WandaVision).

Not only is Kang the Conqueror a character who could help usher both of these Marvel franchises into the MCU, but he’s also a fun character to get to play around with. In the world of the comics, he’s a time-traveler from the future who often takes on the Avengers, but has battles with other members of the series and a complex backstory. And we know that time-travel and other elements of the quantum realm have entered the MCU via its last few movies, and that the Loki show will likely involve some of this as well. Does Marvel have time-travel fever? If so, Kang seems an especially apt villain to introduce.

With connections to Spider-Man, Black Knight (who is making his debut played by Kit Harrington in Eternals), and the Young Avengers, the potential casting of Kang the Conqueror means things are gearing up for the next era of Marvel and that’s really exciting. Personally, I was too skeptical of what was going to happen with the MCU post-Endgame to really want to look ahead to all the different places they could take it. But if Majors is Kang, the world is their oyster, so to speak, and we could see so many intriguing characters coming our way.

It would also mean that Reed Richards, who is a relative of Nathaniel Richards, would probably be cast as a Black actor, which we’d also be incredibly excited to see. My pick, and a current favorite on the Internet, is Leverage and Underground‘s Aldis Hodge. (I did see someone suggest William Jackson Harper as Reed Richards and would also co-sign that casting.)

If we do see a new Reed Richards joining the MCU soon, that would also be a step in the right direction towards making Marvel the more inclusive world that exists in the comics. Young Avengers further brings in characters like Hulking and Wiccan (a queer couple who are married in the comics) and America Chavez, aka Miss America. Nathaniel Richards also appears as his younger self as Iron Lad, who is instrumental in the formation of the Young Avengers, which could potentially tie these disparate worlds together.

All of this also comes with the knowledge that Kate Bishop is meant to be in Hawkeye, Teddy and Billy are set to be in WandaVision, and America Chavez is rumored to be in Doctor Strange and the Multiverse of Madness. So … with the Kang news, it’s not really out of left field for everyone to jump to the Young Avengers actually happening in the MCU.

Whatever happens, Jonathan Majors’ casting is the good news we needed today, and many fans are taking to Twitter to share their theories of what could happen if he is, in fact, Kang the Conqueror. Spoiler alert: there is a lot of excitement about the potential for Young Avengers.

so we have also nate in the mcu now? the young avengers founder is joining the mcu https://t.co/5VV9Hm7YUr

YOUNG AVENGERS IN THE MCU (or Disney+) OR BUST. https://t.co/egnhXawe8D

I want a Young Avengers film or series solely for Wiccan and Hulkling. (first canon gay marriage in MCU). pic.twitter.com/blp1Wf1bkS

kang officially being in ant man 3 means that the rumor of the young avengers being in that movie is most likely true pic.twitter.com/fodihKk4BW

Are you excited to see Jonathan Majors in the MCU? Excited about the prospect of the Young Avengers/Fantastic Four? Let us know your thoughts in the comments below!