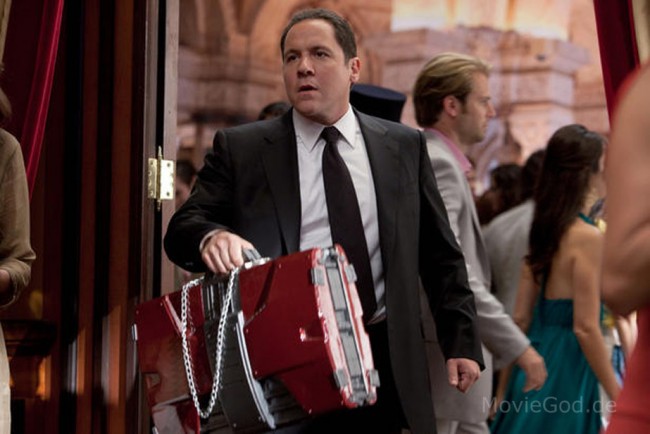 While we already know that Robert Downey Jr. will appear in the new Spider-Man movie, he won’t be the only familiar Marvel face making an appearance. Variety reports that according to sources, Jon Favreau will reprise his role as Happy Hogan, Tony Stark’s personal driver and friend, in Spider-Man: Homecoming.

Favreau, who directed the first two Iron Man movies, and more recently The Jungle Book, last appeared in this role in 2013 in Iron Man 3. Whether he’ll just make a small appearance or get to do some intense boxing is yet to be seen, but it’s nice to see that Stark and Hogan are still hanging out.

The cast list for Spider-Man: Homecoming is growing by the day, and the ensemble just seems to get cooler and cooler. It’ll be interesting to see how the cast will fit together when the film opens July 7, 2017. Are you exciting to see Happy Hogan back on screen?

(via Blastr)
Want more stories like this? Become a subscriber and support the site!