Where Does Chris Hemsworth and Chris Pine Departing Star Trek 4 Leave the Franchise? 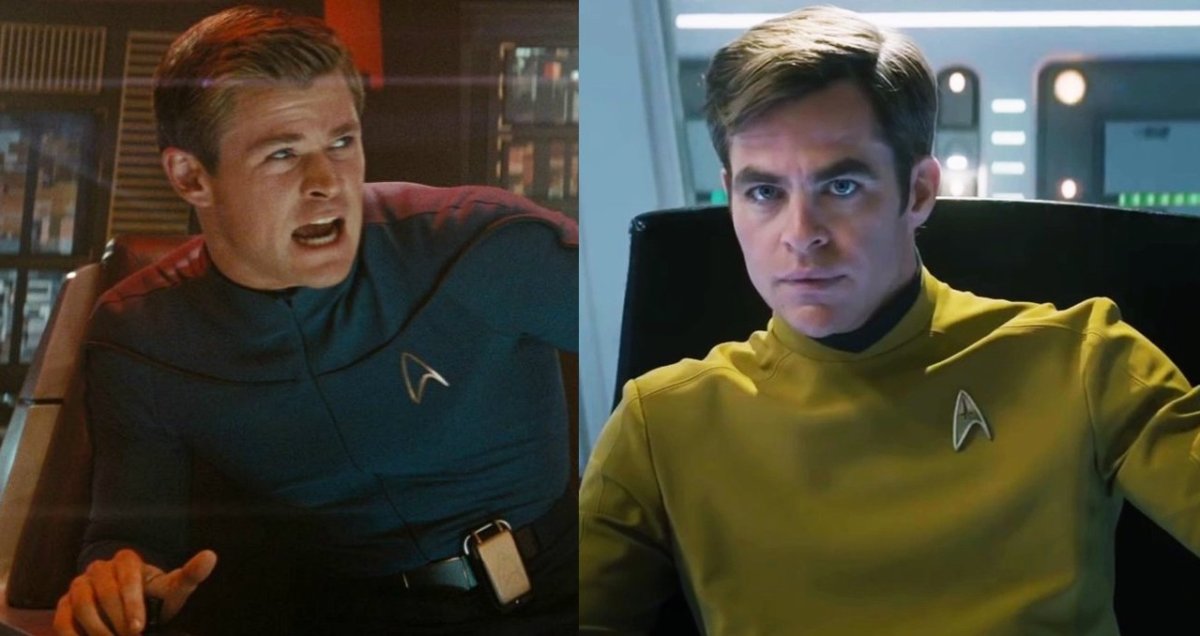 Star Trek might be down two Chrises (or two Kirks, depending on how you look at it).

Chris Pine was expected to return as Captain James T. Kirk in the fourth installment of the Star Trek films alongside Chris Hemsworth, who was reportedly going to reprise his role as George Kirk, James T. Kirk’s father who died heroically in the first scenes of the 2009 film (time travel was going to bring him back).  However, the future of the franchise has just gotten a lot more uncertain.

The Hollywood Reporter writes that Pine and Hemsworth were in negotiations to star in Star Trek 4, but talks with Paramount Pictures and Skydance Media “have fallen apart, with both sides walking away from the table.” Reportedly, the actors feel Paramount is not sticking to “existing deals” and forcing them “to take pay cuts as they try to budget a movie that is following a mediocre performer.”

It’s understandable that Pine and Hemsworth, both of whom are attached to huge DC and Marvel films, are fighting for an appropriate pay. Whether Paramount and the Chrises will come to an acceptable deal is uncertain at this point, but it’s even harder to imagine the studio re-casting the roles.

Zoe Saldana, Zachary Quinto, Karl Urban, Simon Pegg, and John Cho are all reportedly expected to return, and I’m sure there’s an amazing story to be told with Uhura, Spock, Dr. McCoy, Scotty, and Sulu. It’s a huge shame to lose Pine and Hemsworth, however, and even more unfortunate that we might not get a chance to see how S.J. Clarkson (the first female director the take on a Star Trek movie) works with Pine and Hemsworth.

Paramount and Skydance insiders told THR that the film “remains a priority development and is not being put on hold”. Of the three possibilities—recasting, creating a new story, and renegotiation—we hope that the two parties will be able to come to some kind of deal. What do you think?