Joel McHale To Produce TV Show About Internet Comments Because Why 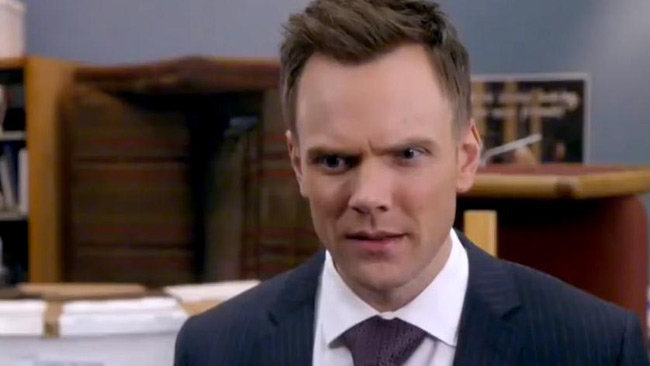 God, no! Don’t encourage them, McHale!

Deadline is reporting that the Community star has signed on to produce a pilot entitled Comment Section, which was recently given the greenlight by the E! Network. Comedian Michael Kosta will host the show and… comment on comments, I suppose. Where they will be from or how true to the quintessential spirit of Internet comments (read as: how racist, sexist, and spelling-error ridden) they will be, one can only speculate.

Over at Enertainment Weekly they anticipate the show being not unlike McHale’s The Soup or Chris Hardwick’s @Midnight over at Comedy Central, but I am skeptical. By focusing primarily on reality television, The Soup has a veritable treasure trove of both visually interesting and completely ridiculous clips to mine; and while there’s no denying that @Midnight is fundamentally Internet-themed in scope, their quiz panel gimmick keeps the show much more entertaining than it would be if it were just Hardwick making glib jokes about Reddit for 20 minutes. We’re subjected to more Internet comments than is probably mentally healthy as it is; why would we want to invite them into our lives any further?

What do you guys think? Interesting idea for a television program, or does it make you want to write out your own angry Internet comments?