Jodie Whittaker Is Leaving Doctor Who in 2022

Sad we're going to lose Jodie, but excited to see who is the next Doctor! 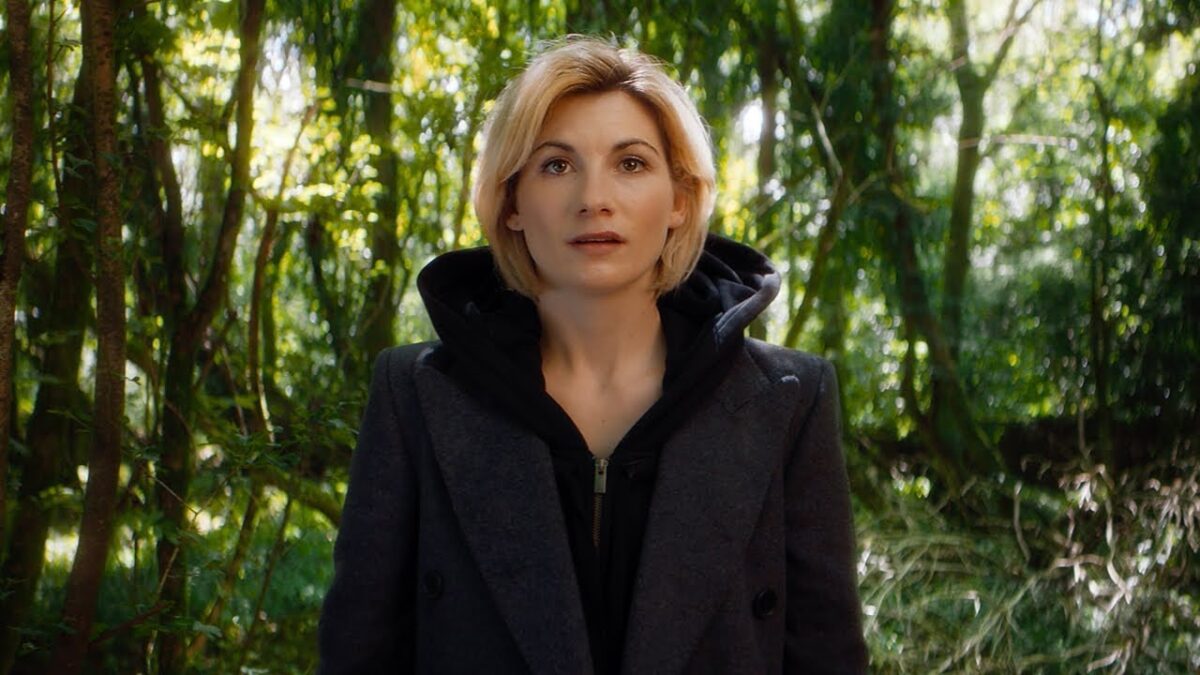 History was made when new chshowrunner Chris Chibnall cast Jodie Whittaker as the first woman to take on the mantle of the Doctor for Doctor Who, but the time has come for both Chibnall and Whittaker to step away from the timey-wimey show. Sadly, I kind of knew this was coming because the trend for the Doctor is to get your three seasons and pass it on, and Whittaker has been the Doctor since 2017. She just had a global pandemic shaking up her third season filming (one that Whittaker took in stride, posting videos as the Doctor telling kids it was going to be okay and making me cry).

According to the BBC: “Jodie Whittaker and Chris Chibnall to leave Doctor Who in a trio of Specials, culminating in an epic blockbuster Special to air in autumn 2022 as part of the BBC’s Centenary celebrations.”

Now, we already have a six-part event special coming this fall, and then there will be two specials in 2022 that lead to Whittaker’s regeneration in a feature-length finale, which feels a bit more like when David Tennant left the show with a series of “movies” leading to his classic “I don’t want to go” before regenerating into Matt Smith.

Still, it is sad that we’ll have to say goodbye to the 13th Doctor this soon. As I said before, Whittaker made history as the first woman to be the Doctor and now the door is open for a new actor to take on the title and I hope the show continues to push the boundaries of what we know of “The Doctor” to be.

Twitter shared their love for Jodie Whittaker and her Doctor.

Jodie Whittaker has been my absolute favourite aspect of Doctor Who these past few years.

A wonderful, talented, kind ambassador for this mad show, and forever a role model to many.

I will miss her terribly. Wishing her the best of luck in her future projects ❤️🌈 #DoctorWho pic.twitter.com/8bspR6RE6s

Thank you Jodie Whittaker for inspiring me to be who I am 🏳️‍🌈 🏳️‍⚧️ 💙💙✨#DoctorWho pic.twitter.com/pebj2LGAKp

I’m going to miss her but I’m glad she’s with us next year.

Thank you, Jodie Whittaker for firmly becoming *my* Doctor. And there is still plenty more to see and do before you go.

I’ll always remember when the Doctor was you, and I look forward to meeting our next Doctor, when the time is right. 💕 https://t.co/KFdr9XAmyq

With both Whittaker and Chibnall leaving the show, though, it means that we’re in for a completely new team taking on the TARDIS, and I’m excited to see who ends up taking on the mantle of the Doctor.

Thank you, Jodie. I get to show my niece Doctor Who and let her know that she can be the Doctor. You’re the reason I stopped thinking of myself as the companion and started to think of myself as the Time Lord. So many young people in this world will get to look at Doctor Who and think “that can be me,” and it’s all because of you, and I thank you. Your Doctor will surely be missed.