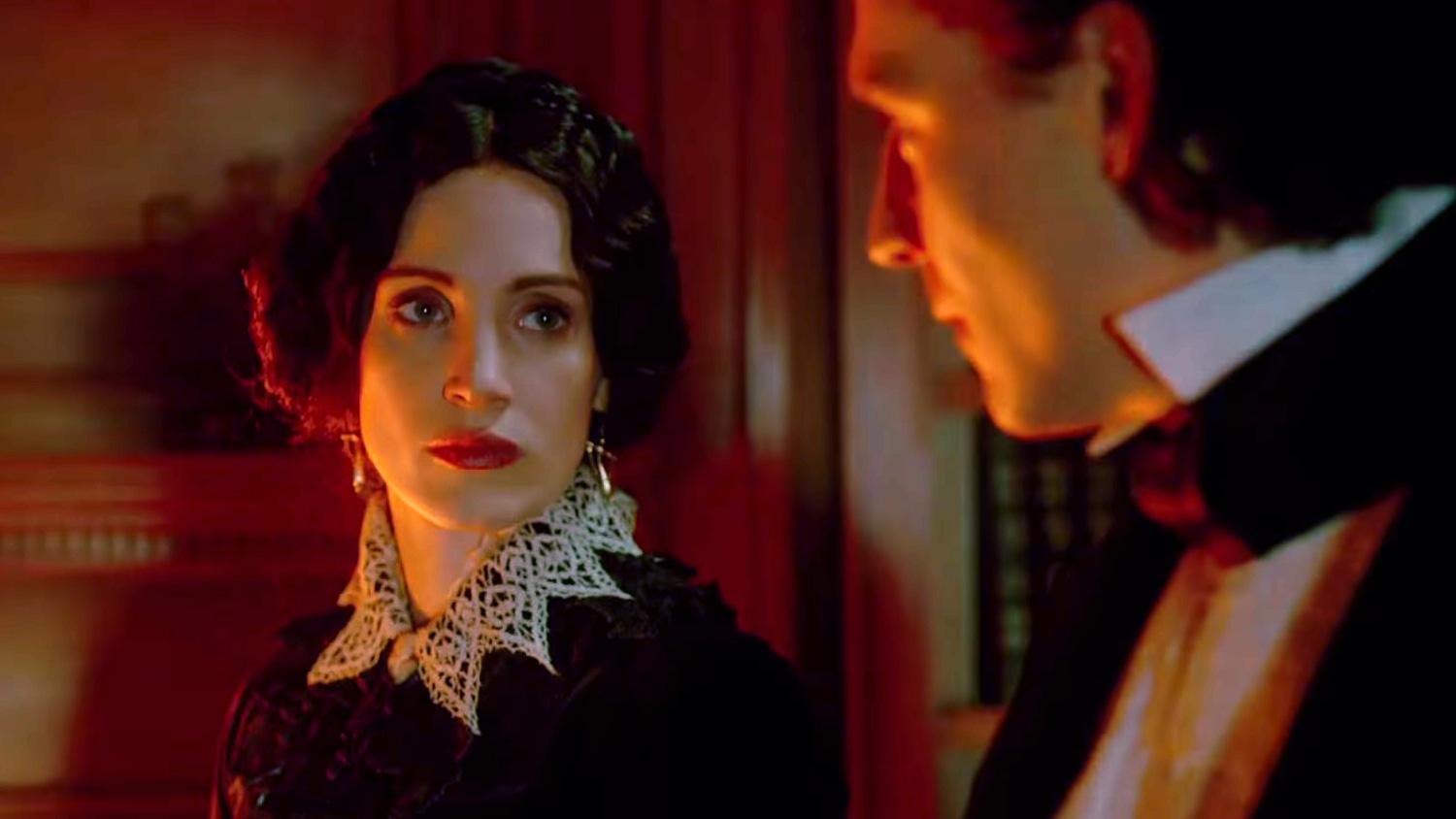 This time it’s an interview Jessica Chastain gave for TIME, in which she talks eloquently about sexism in Hollywood and horror, and the way Crimson Peaks subverts our expectations for female characters.

Here’s Chastain on the rarity of a film with two female leads:

[…] when I read the script [for Crimson Peak] I was really pleased that there were these two fantastic female characters and that I would have scenes with another actress because that’s my really my desire—to work with as many different kinds of people as possible.

[…] Even in Pacific Rim, if you look at his [Guillermo’s] female characters, they’re all really powerful, and they’re not there as sexualized objects. They’re actually human beings. They’re similar in their interests to the male characters. I have always wanted to work with Guillermo because of that. It’s why I did this and Mama before that with him.

She also spoke about Crimson Peak‘s respect for female sexuality (possible but very minor spoilers under the blocked out text):

You can be pure in one moment and be sexual in another—and that’s really what a woman is. You’re allowed to be both. Guillermo really shows that in this film.

In a lot of films, women are only there to be something to look at. They don’t really accomplish anything. I get so tired of that. Every woman I’ve ever met is complex. Yes, there are some that are beautiful, but there are other things to them. They have brains. It shouldn’t just be about how a woman looks to determine her value in society.

Despite her love of working with del Toro, Chastain, who says she’s only worked with four female directors in her entire career, also addressed the misconception that women are incapable of directing big-budget movies:

I want to stress there is a need for many different storytellers in the world because everyone has their own point of view. I think people have a false idea that women cannot direct big budget action films for some very strange reason—just like they might have a misconception that a man cannot direct a story about women, which is proved false with Guillermo and Crimson Peak.