Tom Hiddleston’s Naked Butt Fights for Gender Parity in Crimson Peak: “We Wanted to Sort of Redress the Balance” 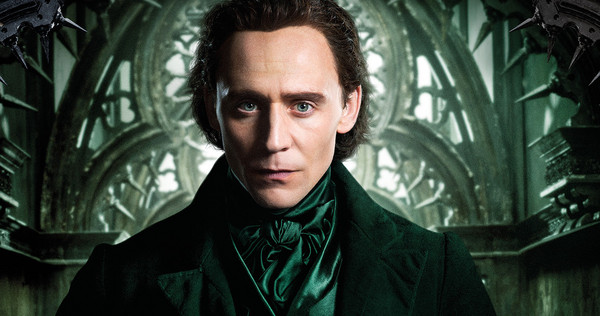 Did you need two more reasons to see Crimson Peak? Here you go! Tom Hiddleston A: Will parade his bare rump on the big screen, and B: Did it for feminism!

Speaking to E!, the actor explained that he felt the scene was justified thematically by the script, and that he saw it as an opportunity to somewhat bridge the gender gap in on-screen objectification:

I didn’t have a problem with the nakedness because I felt that there’s always been a strain of sexuality in Gothic romance as much as there has been the fear of death and the threat of violence. It’s a very violent film and I felt like we needed to balance that. So if we’re going to bring up the violence we needed to bring up the sense of sexuality.

[…] It’s so often in movies that women are more naked than men and that’s unfair. We wanted to sort of redress the balance.

Director and proud man-cave-dweller Guillermo del Toro has also spoken about how Crimson Peak is “female-centric,”so I’m definitely excited to see how Hiddleston’s role fits into that overall theme.