"Jedi" Has Been Added to the Dictionary, and ... Some Thoughts Have We | The Mary Sue

“Jedi” Has Been Added to the Dictionary, and … Some Thoughts Have We 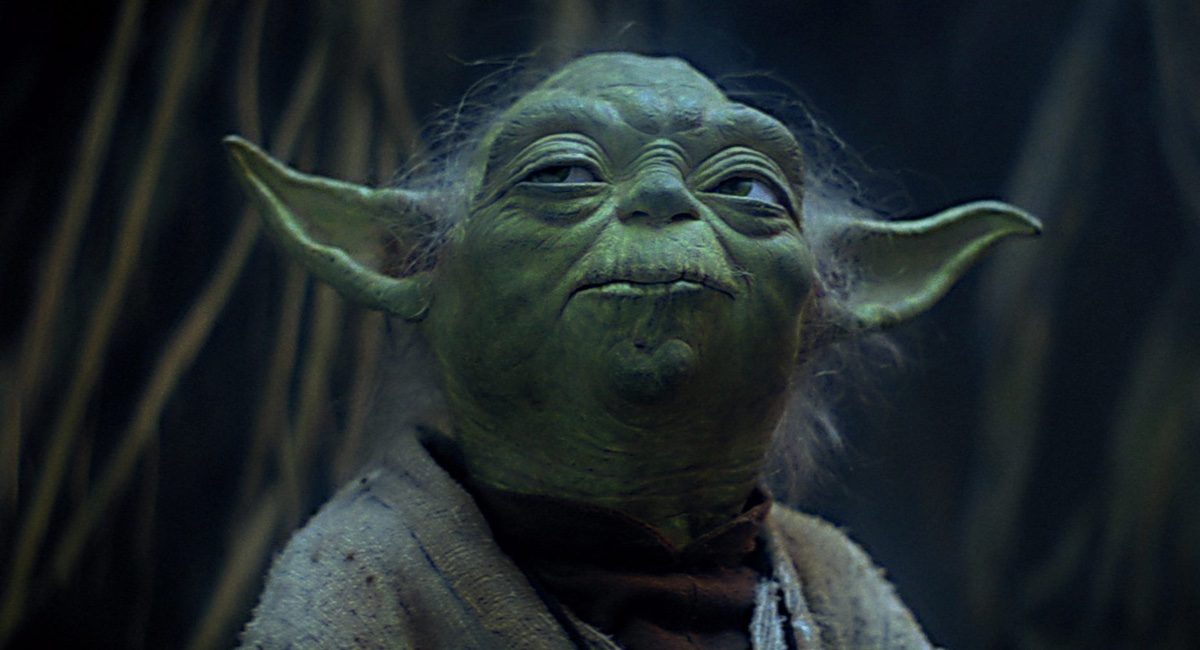 Within the canon of Star Wars, the Jedi are those who use the light side of the Force. They are skilled with a lightsaber and know the importance of order. To be fair, they are constantly upended by the Sith because, as Freddie Prinze Jr. brilliantly ranted about, the Force is all about balance, and thus, the Jedi definition that now exists within the actual Oxford English Dictionary needs a bit of an addendum.

Why the OED decided to add Jedi to their roster now is a mystery to us all (especially since Star Wars has been a huge part of our cultural database since the late ’70s), but it’s there, and it’s most definitely the most barebones definition of what a Jedi is.

The definition is as follows:

In the fictional universe of the Star Wars films: a member of an order of heroic, skilled warrior monks who are able to harness the mystical power of the Force (see force n.1 Additions). Also in extended and allusive use; esp. someone (humorously) credited with great skill or preternatural powers. Also more fully Jedi knight, Jedi master.

I love that it confirms the idea that they are considered to be “skilled warrior monks,” but still, I have a bit of a problem with this definition because it’s very vague. The Jedi and the Sith are two separate orders, both of which use the Force, but again, they use different sides of it.

I’m sure the Oxford English Dictionary probably tee-heed themselves over the definition being added, but my nerdy ass isn’t going to let it fly, especially since I don’t find it particularly accurate. It’s reiterated by saying “Jedi master” and “Jedi knight” but nowhere is the “Jedi order” defined. The Jedi often refers to the ideology that goes along with the Jedi masters and the Jedi knights. It is a philosophy and, in some ideals, a religion that the Jedi masters follow, so I feel as if this definition, while fun, is missing key elements to truly understand who the Jedi are.

Am I being too pedantic and nerdy about this? Yes, but also, to me, things like this often lead to misinformation and frustrate me as a fan. Someone who is new to Star Wars can look at that definition and see it and think, “Great, I know what the Jedi are,” and sure, in the most basic of terms, you do, but there is a long history of the mythology of the Jedi that feels almost cheated when you diminish them to just their skills.

I guess, if we want to be “literal” about it, the “monks” portion of the definition could be what is alluding to their religious backing, but then, I wouldn’t necessarily even call the Jedi monks. It’s very convoluted and complicated, and the nerdy part of my brain just wishes this definition was more rooted in who the Jedi are. Then again, “Jedi” is now a real word in the Oxford English Dictionary, so I have to take what I can get.