Jason Derulo Thought Cats Would Change the World, and Honestly He’s Not Wrong 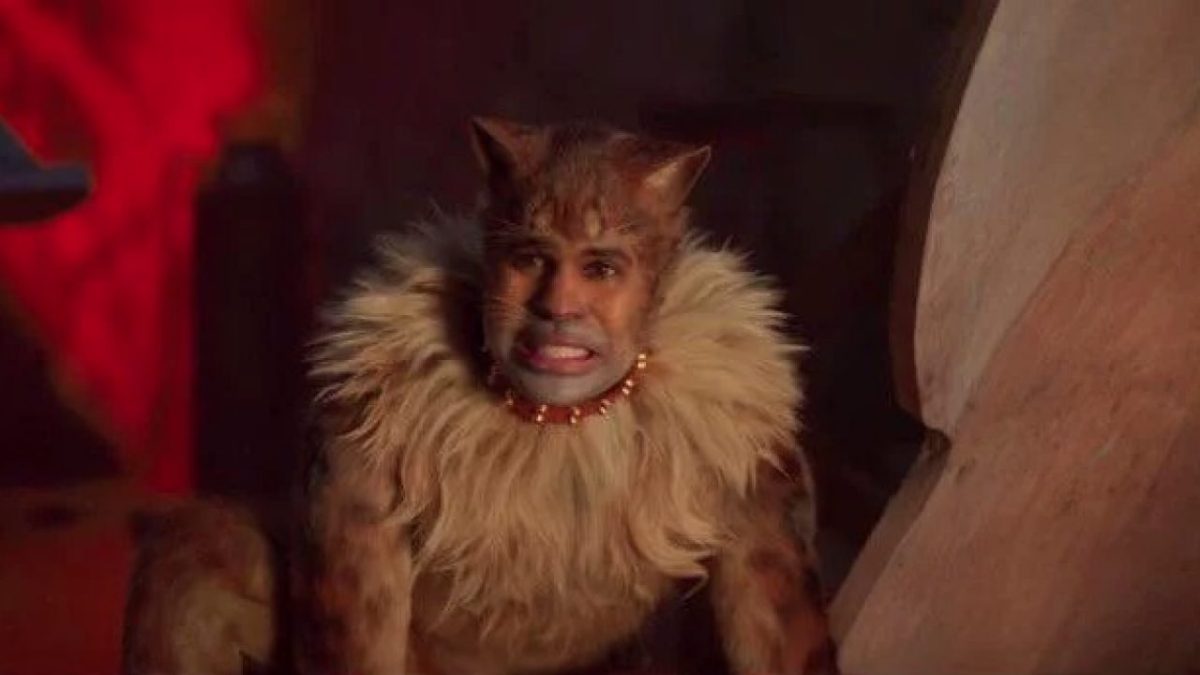 Remember the halcyon days of 2019, before the pandemic, when the internet came together in joyous exuberance to make fun of Cats? The ill-fated adaptation of Andrew Lloyd Webber’s iconic musical boasted an Academy Award-winning director and an A-list cast of celebrities including Jennifer Hudson, Taylor Swift, Idris Elba, Judi Dench, Ian McKellen, and many more. After all, it makes sense that the world’s most successful musical would be poised to be a smash hit movie, right?

But from the moment the first trailer dropped, Cats became the pop culture joke we all knew it would be. What followed was an endless barrage of memes, butthole cuts, and unabashed delight at this truly bonkers movie.

The best part of our showing of CATS was about 2/3rds of the way through when a man in the audience stood up, said “this movie is bad and I’m leaving”, and walked out while everyone applauded him.

The film remains a bonkers pop-culture entry, even to the people who starred in it. Jason Derulo, a man whose name I cannot write without singing it aloud, recently talked about his high hopes for the film. Derulo, a platinum recording artist and celebrity, played Rum Tum Tugger in Cats, his onscreen debut. In an interview with The Telegraph, he discusses taking the role saying,

“For the longest time, I was trying to figure out what’s the perfect first role, … ‘Cats’ checked all the boxes. You can’t get a more star-studded cast, you don’t get a more respected director than an Oscar winner, and Rum Tum Tugger is a legacy role, a standout character in a classic musical.”

Derulo added that he “got chills down my spine” when he watched the trailer, saying “I thought it was gonna change the world.”

Well … he’s not exactly wrong, is he? Maybe Cats wasn’t the game-changing movie event of 2019, but it was certainly an event nonetheless. And even though the film is a disaster, it’s become a pop culture moment on the level of The Room, Gigli, or Glitter.

Derulo added, “It didn’t pan out. With all things that leftfield, it could either be considered genius or bats–t crazy. That’s the risk you take.” Derulo himself did an admirable job in his first big-screen role. He delivered what was asked of him and threw himself whole-heartedly into his performance, and you have to admire that.

It did. Look around you! We’re all in hell now! https://t.co/VK9vRvRYNA

.@jasonderulo Cats may not have changed the world, but it changed the lives of my friends and I, so thank you for trying anyway https://t.co/5nQUkHaGrq

(via The Telegraph, image: Universal Pictures)