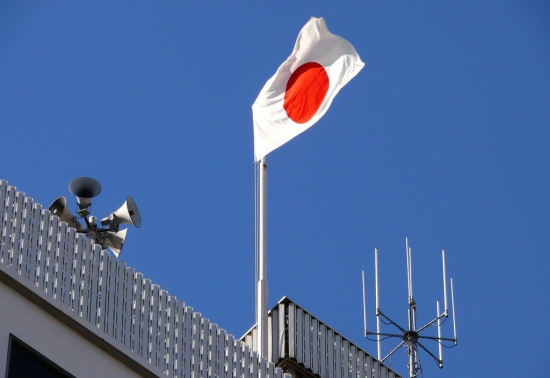 You’d better think twice before you illegally download files from Japan. The Japanese government has started using the old bait-and-switch method of getting the word out about their new anti-piracy laws by planting messages in fake files. You might think you’re downloading the latest episode of Ninja Warrior, but you could really be downloading a stern talking to.

Japan’s Ministry of Internal Affairs and Communications has begun what they’re calling “Operation Decoy File” and it’s exactly what it sounds like. They’re uploading an anti-piracy warning file with the same name as popular illegal files. The message, when translated, reads:

A Warning from the Organization to Raise Awareness of Copyright

Files with the same name as this contain content which is in violation of copyright when distributed over P2P networks such as Winny or Share.

Knowingly downloading and of course uploading files over the Internet that are protected by copyright law without the consent of the owner is illegal copyright infringement. Please stop immediately.

Our copyright organization is working to eliminate copyright infringement by file sharing software. In addition to consulting with the police to obtain the disclosure of users’ identities, we want to focus on user education.

There’s no question that this method directly targets the people violating the law without having to make wide announcements through other forms of media, but aren’t most people smart enough to realize that the movie file they’re about to download is only a few kilobytes?

(via TorrentFreak, image via Yohei Yamashita)