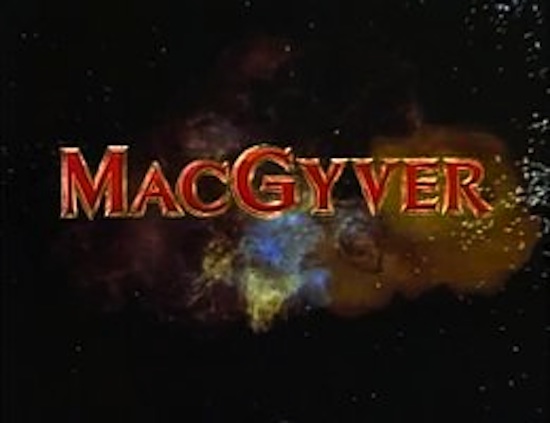 We’ve heard rumors about a MacGyver movie for a while now, but Variety is reporting that Saw director James Wan is in talks to direct the project. Wan might seem like an odd choice to take the helm of a MacGyver movie since the classic television show is about a pacifist trying to save the world through science and quick thinking, and not about gruesome murders and houses full of sadistic traps, but we have our reasons for thinking Wan is a great pick.

Any time Hollywood tries to resurrect a franchise of decades past the Internet works itself into a fit, but we really think this time it could be different. Here’s why.

Those are our reasons for being pumped for this deal. What are yours?

Update: James Wan confirmed on The Nerdist podcast that he was working on a MacGyver movie. Unfortunately that’s “was” as in past tense.

He told host Chris Hardwick, “That [MacGyver] was a project I was very passionate about, but then something came along and I think MacGyver’s now been pushed aside.”

The something that came along is the latest The Fast and the Furious sequel which Wan is directing. They didn’t spend much time talking about MacGyver, but they did manage to hit almost all five of the points I mentioned above about why I think a James Wan MacGyver would be great.

We know that Wan is no longer attached, but what exactly that means for MacGyver is unclear. They could find another director (I’d be happy to do it) or maybe MacGyver is dead in the water. Though that’s never stopped him before: